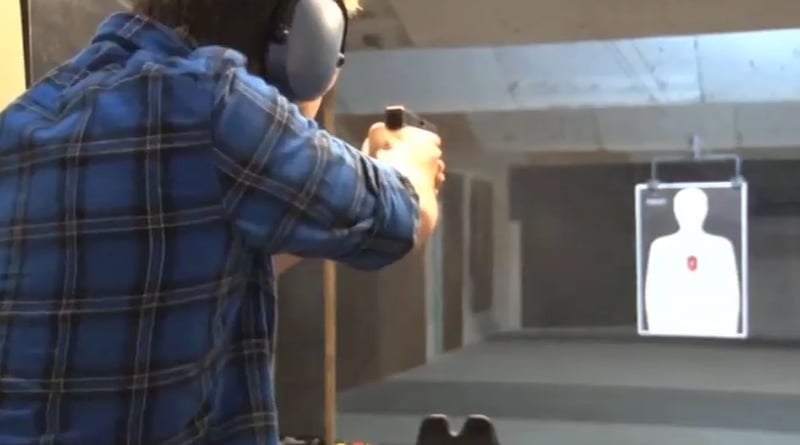 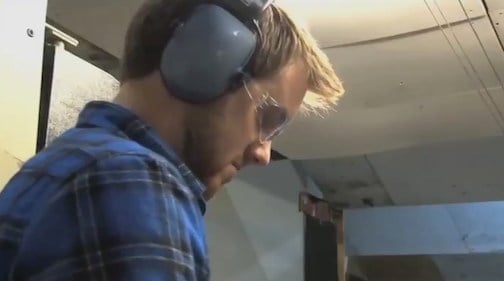 Kenny Adamson says he practices with his carry weapon on a regular basis in preparation to defend himself and others. 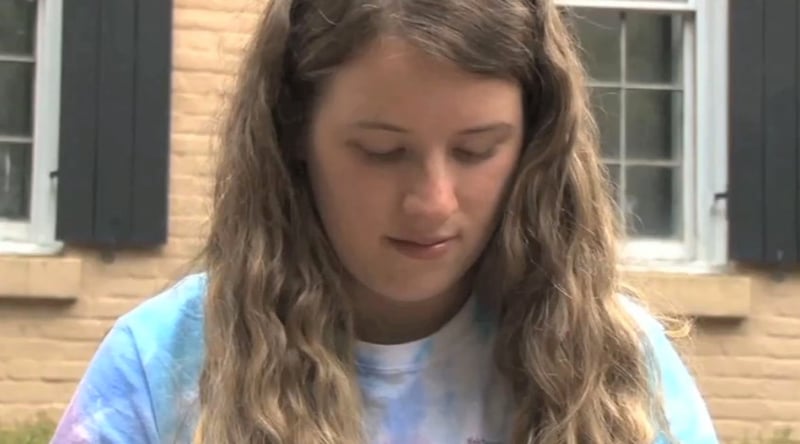 Brooke English says weapons have no place in the classroom. 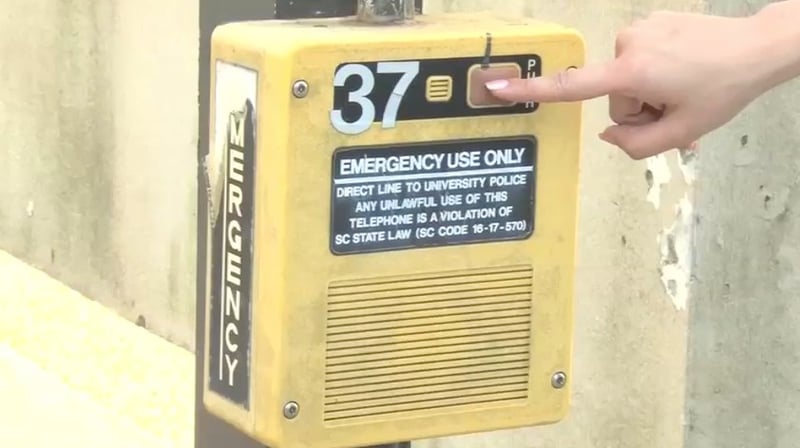 Police urge students to use call boxes like this if they ever feel like they're in danger. 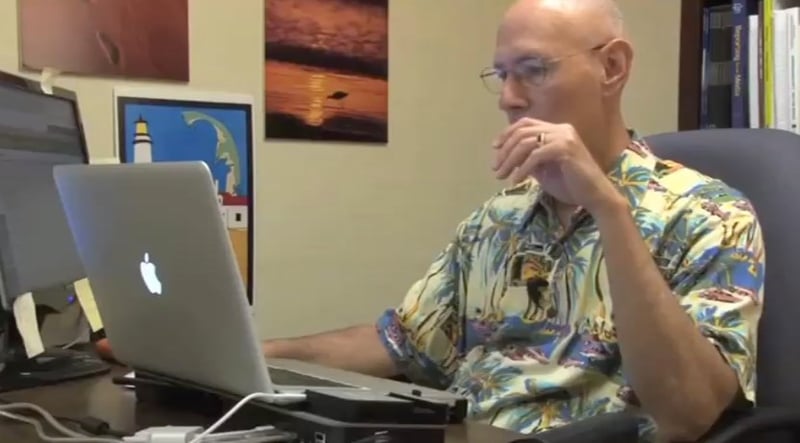 Professor David Weitraub says only trained professional should be allowed to carry weapons.

Each year, some USC students hold an empty holster protest, wearing empty holsters on campus to push for the right to carry weapons on school grounds. This year's protest begins Monday, but for some students this demonstration is year-round.

USC senior Kenny Adamson looks like any other student. There's something a little different. He wears an empty holster everyday to class because he believes students should have the right to carry weapons on school grounds.

Guns are a big part of Adamson's life, and shooting is a hobby he takes very seriously.

"I put probably a couple thousand rounds through my carry weapon every year practicing. I ensure it's been committed to muscle memory. That way if something were to happen I'd be able to react quickly, effectively and accurately," said Adamson.

Adamson says he carries his concealed weapon off campus everyday, so much so it's become a part of his daily wardrobe.

"It's just become part of me. Every time I get dressed in the morning I get up, put my clothes on and put my gun on. It's just a habit," said Adamson.

But guns aren't allowed on South Carolina college campuses. So, after finding a place to park, Adamson has to lock his gun away when he gets to school.

"I think that guns in the classroom are a terrible idea," said English.

This is an issue that's very important to English. She is a victim of gun violence. At a party her freshman year, a fellow student pulled a gun on her.

"Being that close to a gun was just a very traumatic experience for me, and I never want to be put in that situation ever again," said English.

She wasn't harmed, but it is something that is always in the back of her mind.

USC Police encourage students to use emergency call boxes on campus if they every feel they are in danger. By pressing for help, police are alerted the student's location on campus. Adamson says the call boxes are no help.

"They serve as nothing more than an expensive night light," said Adamson.

Adamson uses a facebook page to encourage others to join in his protest. Faculty members, like David Weitraub, are very skeptical.

"I think it's a bad idea. It's a can of worms. Trained professionals should have guns - the military and of course for hunting that's fine, but I don't see any reason for students to have guns on campus," said Weitraub.

Until some change is made, Adamson says he will continue to fight for the right to defend himself on campus.

The students for concealed carry protest will take place March 30 - April 3 at over 100 universities nationwide.