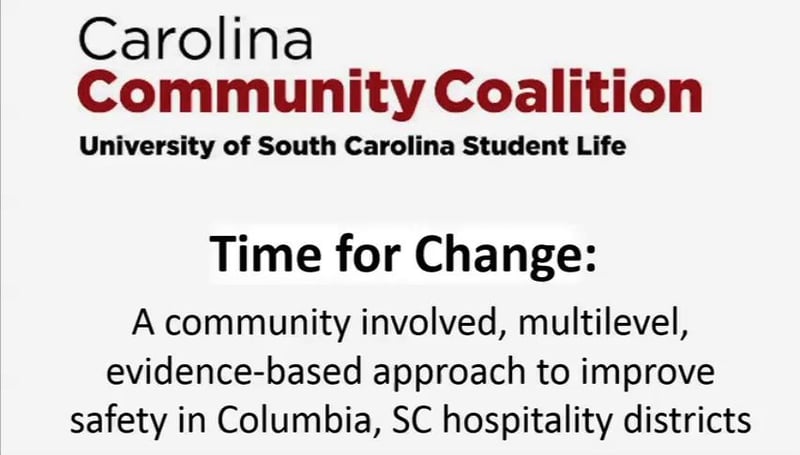 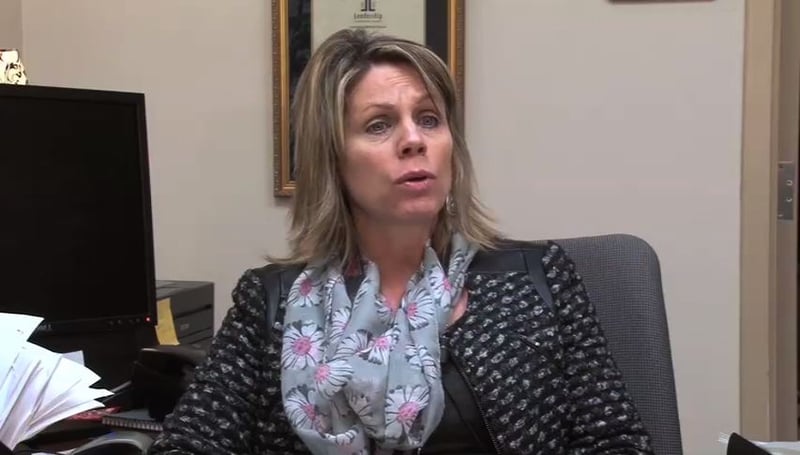 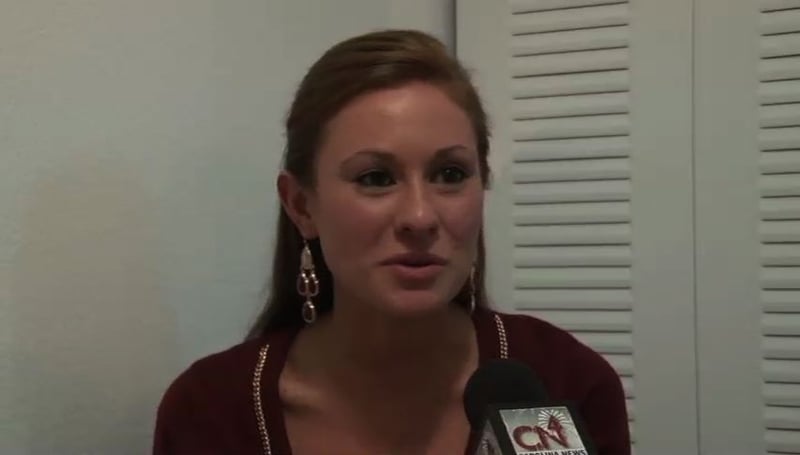 USC Senior Alivia Troxell has stopped visiting Columbia bars as often due to the crime rates.

A University of South Carolina freshman was left paralyzed after being struck by a stray bullet in Five Points in October 2013. Since then, people have called for a crackdown on crime in the city's entertainment districts.

The University responded by launching the Time for Change Project in August 2014. The University allocated $24,000 to the project, which aims to stop underage drinking and decrease crime in Five Points. It relies on partnerships with the City of Columbia, Columbia Police Department and others.

USC Director of Substance Abuse Prevention and Education Rhonda DiNovo says the project focuses not only on law enforcement, but also the role the businesses play in the violence.

"It is meant to take a really objective look at and determine best practices for hospitality districts as it relates to alcohol service as well as looking at things like crime," said DiNovo.

Time for Change started by surveying USC students about their drinking habits. The results showed that the number of students going to bars to drink, as opposed to staying in houses or apartments, is rising. DiNovo says this increase may be due to the bars' marketing tactics.

"We have found that a lot of them are relying on social media for to advertise their drink specials or their happy hours or you know their special lady's nights or those sorts of things," said DiNovo.

Some students, however, have been discouraged from visiting popular bar areas like Five Points or the Vista due to the crime rates. Senior Alivia Troxell spent more used to frequent Columbia bars when she first turned 21.

"Going downtown to Five Points or the Vista was the cool thing to do now that I was able to drink and so my friends and I spent a lot of time there, you know, having fun," said Troxell.

Now that she is graduating in May, Troxell has scaled back her visits downtown in favor of focusing on her post-grad career.

"And that's kind of our top priority and we can't afford to make mistakes downtown that can jeopardize our futures," said Troxell.

DiNovo hopes Time for Change has taught students other negative effects of alcohol abuse as well.

"The study also shows that students who drink mainly at bars or nightclubs are more likely to experience negative consequences such as missing classes, poor class performance, blacking out, driving while intoxicated, or in worse cases, taken advantage of sexually," said DiNovo.

The program will be completed this May but the Office of Substance Abuse Prevention and Education will continue to provide support to students year round.