Changing your major could cost you at USC - DatelineCarolina 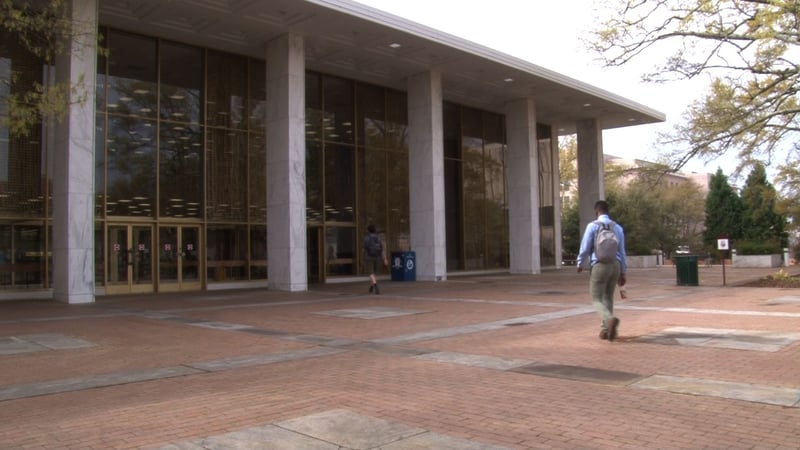 Changing your major could cost you at USC 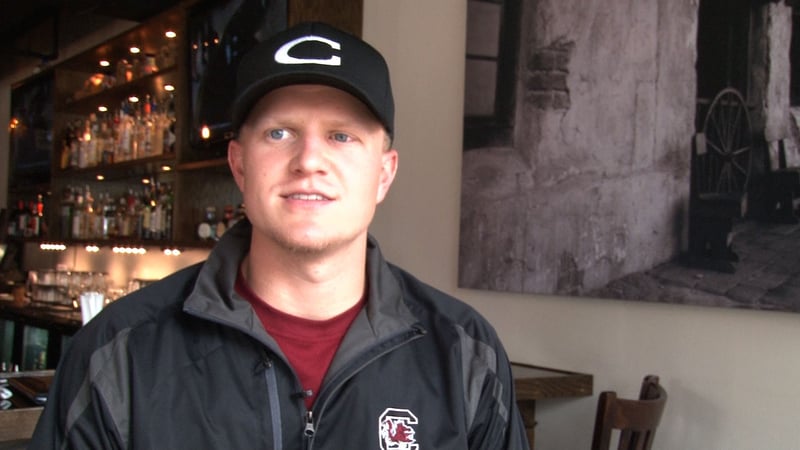 David Keller says he has changed his major several times. 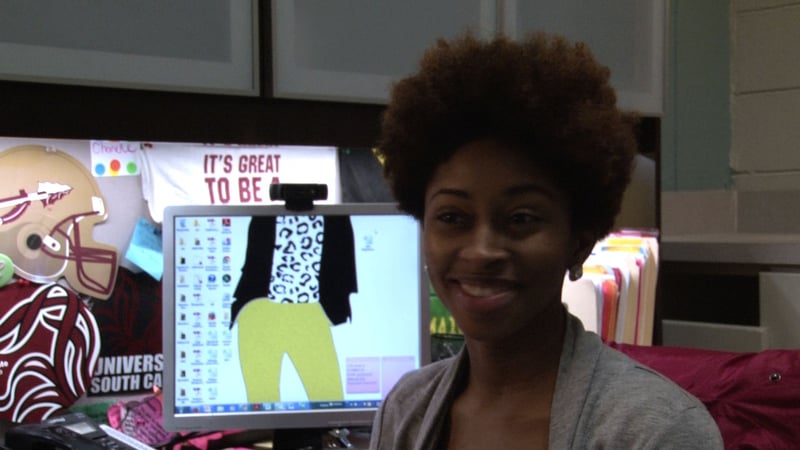 Chanelle Johnson sees many students in her office about changing their majors.

Most college students have some idea of which major they want to pursue as an incoming freshman in college.

Students find new interest as they take more classes .Many students change their majors a few times. These multiple switches between major could cost students extra time in college as well as extra money.

USC student David Keller has switched his major a total of three times which has caused his expenses to increase.

"It is extremely expensive to have to make up and pay for it because I had to stay in school longer. It ended up being an extra semester now and I had to pick up another job to start making money for it," he says.

The Student Success Center at the University of South Carolina is helping students transition from one major to another.

The Center's Chanelle Johnson helps several students each day decide on the perfect major. Underclassmen aren't the only students who can be indecisive at times.

"There are a lot of students that change their majors. Sometimes they're generally freshman or sophomores but occasionally I get a junior or senior," she says.

Students must expect the additional financial expenses when it comes to changing major several times. The expenses could include books, housing, and food that wasn't in the original four year college plan.