The effects of yoga on the mind and body - DatelineCarolina 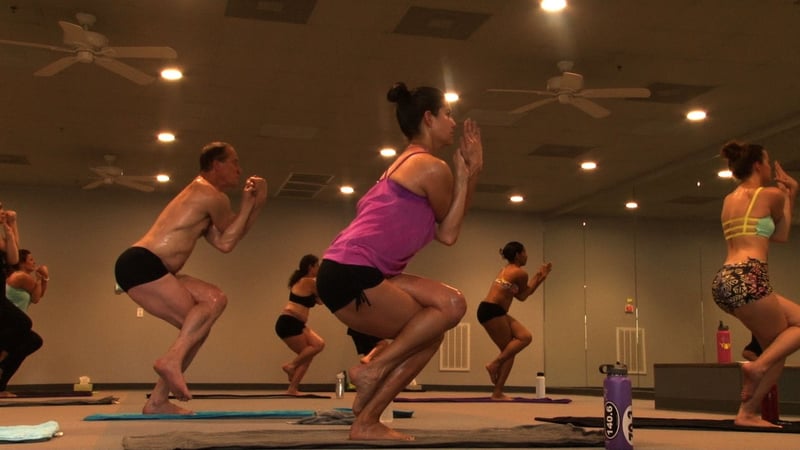 The effects of yoga on the mind and body 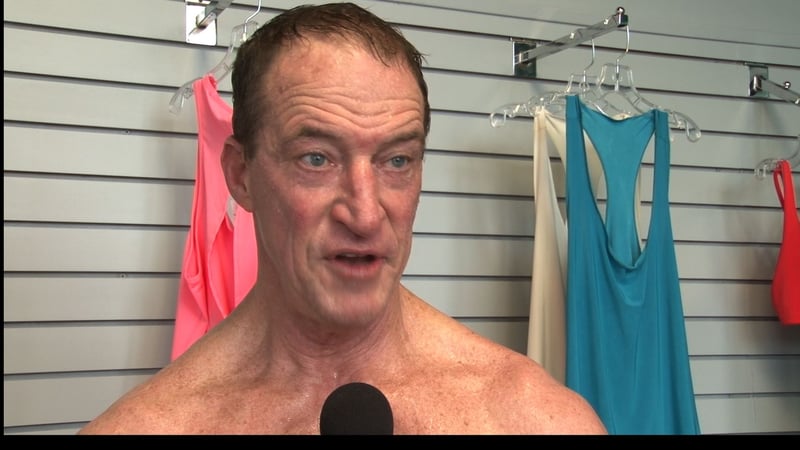 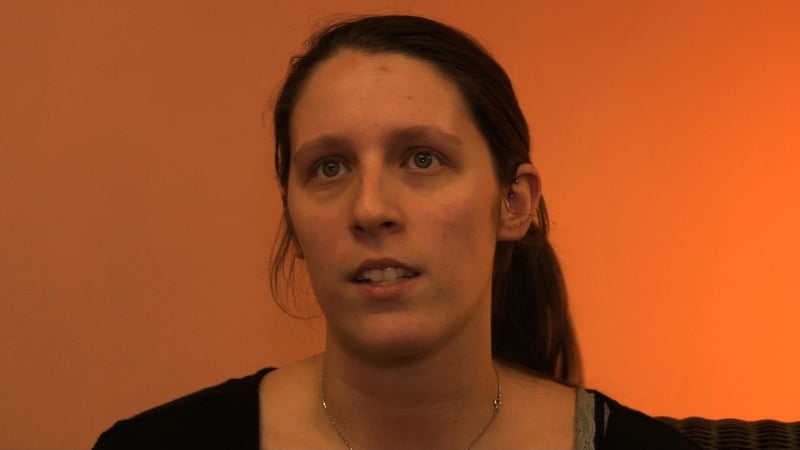 A study by the University of Maryland Medical Center and the National Institute of Health says relaxation and stress management can treat symptoms of tension headaches.

Lacy Carbone is a yoga instructor and says that yoga is a perfect way to manage stress and relaxation, improving many aspects of your life.

“You'll have a better attitude too,” Carbone says.  “Once you set a little bit of time for yourself to do something that's good for you, you feel better physically and mentally, and it helps all of the people in your life.”

The study supports Carbone's case and says that relaxation and stress management can treat symptoms of tension headaches reducing the frequency, intensity and duration of headaches.

Rick Stanford is a former NFL defensive back who played for the New England Patriots and Seattle Seahawks. He is now a chiropractor who praises yoga for its effect on the mind and body.  Sanford says that headaches can be alleviated with range of motion, and natural therapies.

Yoga instructor Haley Staubach suffered a swim injury followed by two surgeries in college.  She claims yoga drastically helped her during this time.  Staubach also says she suffers from cluster migraines and that certain postures really help when she feels one coming on.

“Here I am, someone who was told they could never do the things I can now,” Staubach says.  “Why isn't everyone doing yoga?”

The American Yoga Association says that yoga puts you in touch with your inner resources, putting less dependence on medications, greater self-awareness, and a fuller, and happier life.