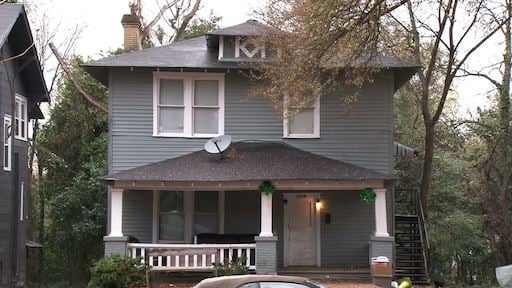 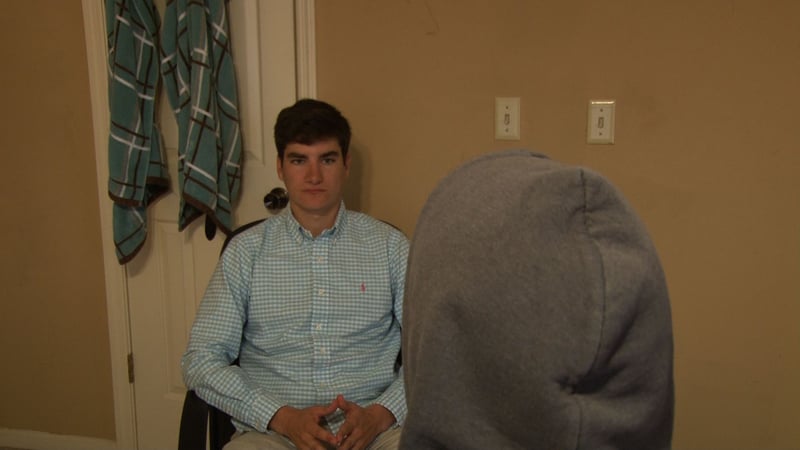 An Anonymous fraternity member speaks on how Terreni's death affected him. 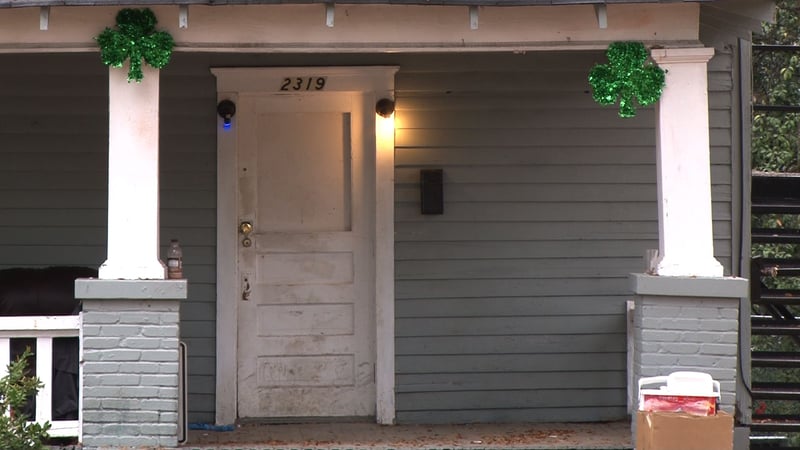 The death occured the night of the fraternity's Big Brother Ceremony

The Richland County Coroner has still not released the cause of death of a University of South Carolina student that was found dead Wednesday. The 18 year old student was found in an off campus house that several members of the Fraternity Pi Kappa Alpha live in. The student was identified as Charles Terreni Jr. Details of the discovery have not been revealed. The fraternity has been suspended by their National office and ceased all operations.

A member of the fraternity, who wishes to remain anonymous says he was shocked because the night of the death was a traditional "Big Brother" ceremony that all fraternity members participate in.

"We are all just a bunch of kids, our president is nineteen years old, like what do you expect from us young adults to say we just lost one of our own," the anonymous member said.

Police say there were no signs of foul play. An autopsy was performed Thursday, but the cause of death has still yet to be determined.