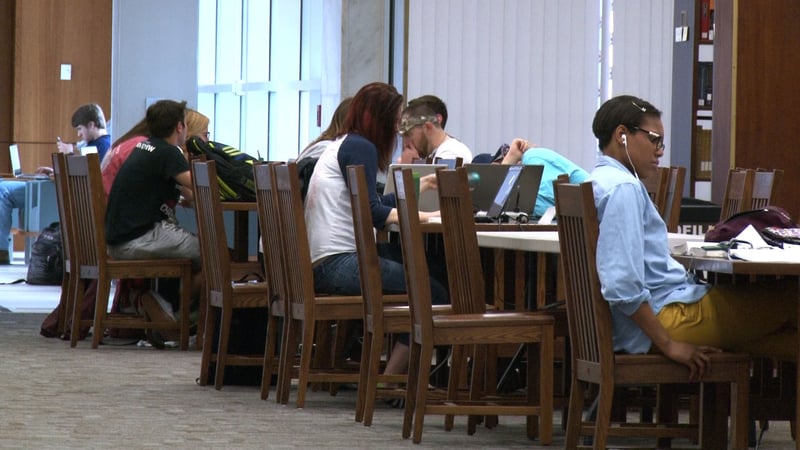 All-night study sessions could lead to poor grades and health 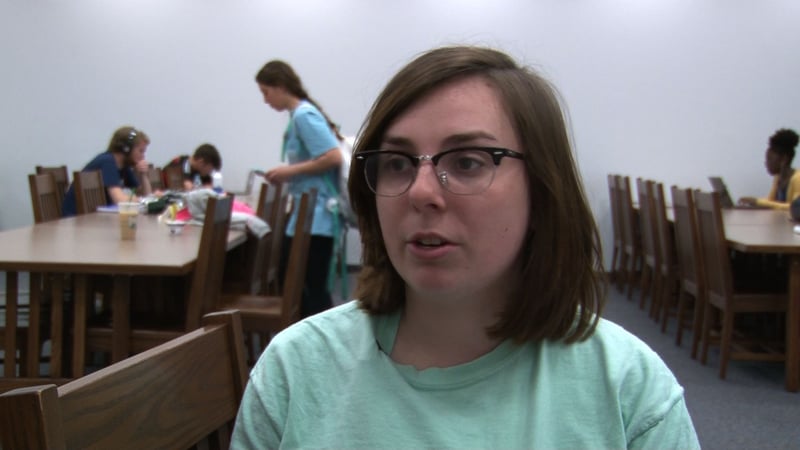 Midterms are in full swing at USC, but it might be a better idea to hit the pillow instead of the books.

A new study out of Brown University says deep REM, or rapid eye movement sleep, is important for learning new information. The study  says a majority of REM sleep occurs towards the end of the night when some students may still be awake studying.

University of South Carolina freshman Alicia Albrecht was diagnosed with insomnia four years ago, and she says lack of sleep has really affected her schoolwork.

“I would stay up all night, and then go to class and not have any sleep and be walking around the hallways and it was just terrible, I got nothing done,” said Albrecht.

Albrecht's insomnia has also taken a toll on her health.

“Your body will fight you when you don't get sleep. And like, you literally like get sick more you get more stress more acne, everything, your body is not supposed to run on no sleep,” said Albrecht.

Albrecht says she doesn't think it is in a student's best interest to pull all-nighters.

“I'm like this is so stupid, like I know what it's like to stay up all night it's not good for your body it's not healthy for it. And I understand sometimes like you have to do it, but like your body is supposed to have a certain amount of sleep for it to function properly,” said Albrecht.

The Brown University study suggests students make sure to get at least eight hours of sleep to retain information better. The study also says to avoid taking long naps and to stay active throughout the day to enhance your deep sleep at night.