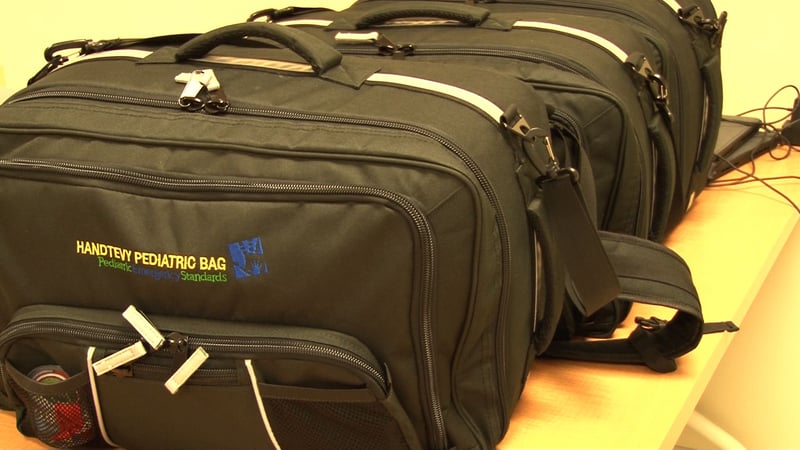 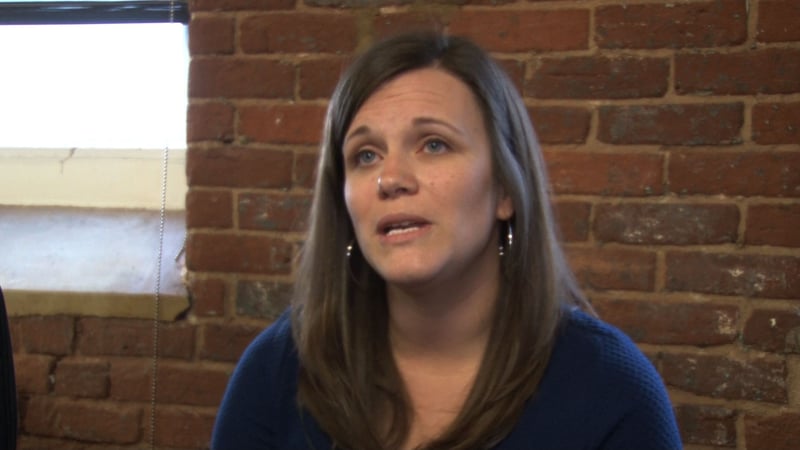 Karren Moore says the purpose of the new bags is to make response time quicker for patients. 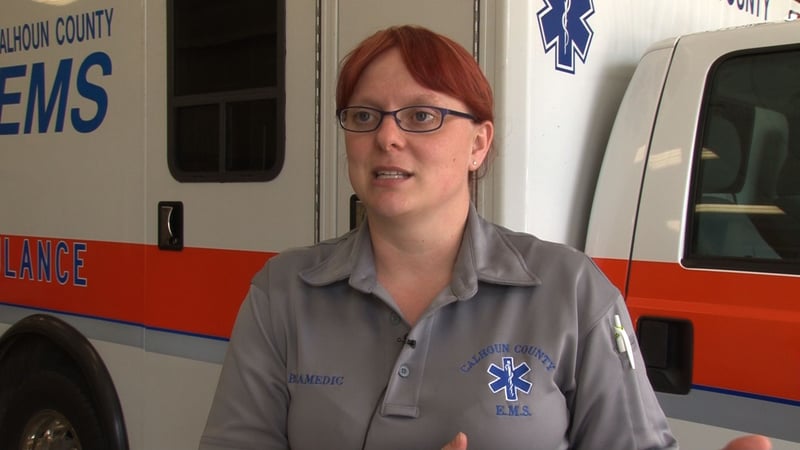 Krystal Youmans says valuable time is wasted during an emergency when paramedics have to change out adult equiptment.

Some South Carolina EMS units will be getting new equipment for children patients. Department of Health and Environmental Control bought the new paramedic bags called Handtevy, to reduce the response time during an emergency.

DHEC is putting the new EMS bags in the state's rural areas around the state because of the lack of emergency resources. DHEC conducted a survey in 2013 about EMS resources and the survey concluded that there were a total of 12 counties in South Carolina that needed this attention.

Karen Moore is the coordinator for DHEC's Children Program. She says that the new paramedic bags will help EMS personnel help children quicker than they have been able to do in the past.

This is because the new equipment is divided into several different categories depending on a child's age ranging from one year old up to age 13.

“Majority of the medications that are already in the back of an EMS truck are designed for adults. Most adults are generally around the same height, age, and weight category opposed to children who have a range of sizes from babies to teenagers,” says Calhoun County EMS Director Krystal Youman.

The bags contain medications with pre-measured dosages corresponding with a different ages and weights for children.

There are only 12 rural counties in South Carolina that have these bags so far. These counties include:

“I'm so glad the state has made these pediatric bags available to rural areas,” says Gloria Ouzts, a Saluda County native and parent of a young teen who has severe sickle cell anemia disease.

Ouzts has had to call the EMS a few times for her son while he was growing up as a young child. She says that she wishes the bags came a little sooner, but better late than never.

Now that the state will be using the new Handtevy bags, families in rural areas feel more comfortable knowing that the response time has been reduce and could possibly save more lives.

DHEC recently purchased 50 pediatric system bags for the state and hope to provide these bags to other counties outside of the rural areas.