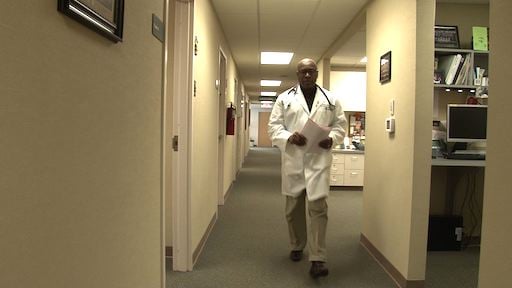 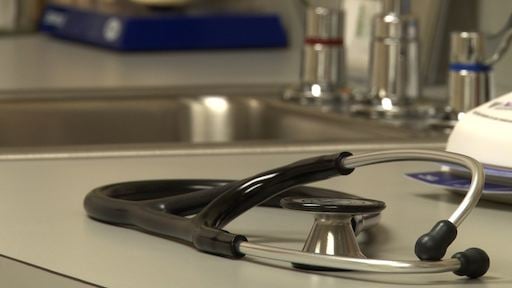 The flu is a respiratory illness that can be deadly if proper care is not received. 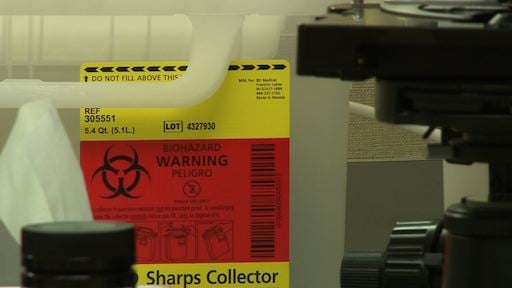 The flu vaccine this year has proven to be 50 percent effective, but doctors still reccomend the vaccine for everyone.

Everyone dreads the three-letter word that makes its way to our community each year: flu.

While the influenza season typically begins in November and lasts until the end of January or beginning of February, South Carolina's flu season does not seem to be going anywhere.

Public health professor from the Arnold School of Public Health, Dr. Heather Brandt, says a seasonal flu vaccine is produced each year.  It is a targeted guess of which strain will be most prevalent.

"It is not a perfect science, but of course because the flu is something else that you can become very, very ill from, you can die from the flu.  I understand that just recently someone in South Carolina died of the flu," said Brandt.

The number of flu-related deaths in South Carolina this season has nearly doubled from that of last season.  So far, there have been 142 recorded deaths compared to last year's total of 78.

"This is very late in the season for deaths to be occurring from the flu.  That just tells us how strong and powerful this year's flu season was," said Brandt.

According to the Department of Health and Environmental Control, there have been over 28,000 reported cases of the flu in South Carolina since September 2014.

USC student, Lili Kinman, had the flu this season not once, but twice.  She received the vaccination in early October.

"Last year, I had the flu and it wasn't that bad.  It wasn't a hardcore strain, but I got it this year actually twice and I also had the flu shot so it shocked me when I got it," said Kinman.

Since there were so many reported cases of the flu, there was a shortage of the antiviral medication, Tamiflu.

"I went to the doctor, had the test done, and it was positive, but they wouldn't give me the Tamiflu.  So it passed with time, and then it came back a month later and I didn't get the medicine again just because they had a shortage of it.  I was livid," said Kinman.

Doctors are aware of the ongoing flu season as well as the shortage of the Tamiflu drug.  Since there is such a high demand for it, they must carefully select who qualifies to receive it.

Dr. Henry Marion from Lexington Family Practice in Northeast Columbia says he has been seeing patients long after the flu season should have ended.  He said there is not enough Tamiflu to meet the demand of all patients who test positive.

"The problem with it is with so much flu exposure and a limited supply, the product does run short.  And in those circumstances, you pretty much have to target who you provide the drug for," said Marion.

Most of the drug is saved for the young, elderly and immune-compromised patients.

"The season just seems to have gone a but longer and we're talking by about a month or so," said Marion.

Dr. Marion expects to see even more flu patients through spring and into early summer.