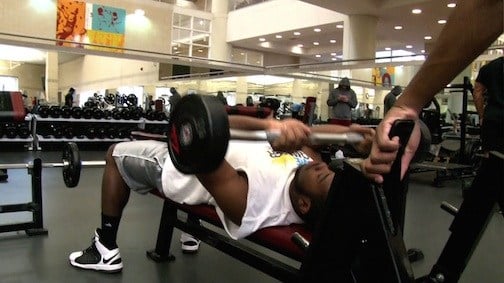 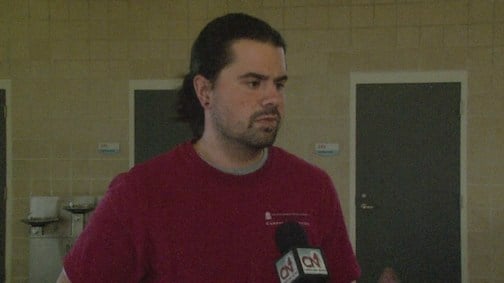 Benjamin Gordon says that a balanced diet and regular excersize can help you cut weight the old fashioned way. 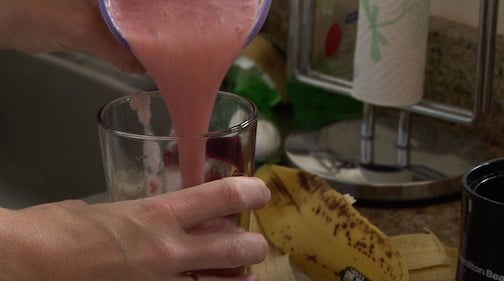 Juice cleansing is a popular way for fitness enthusistas to lose weight quick.

Cutting season is upon us. For those who are not familiar with the term, the phrase cutting was coined by the bodybuilding community to describe the transition from a diet high in carbs and fats to build muscle (bulk) to a diet low in calories and carbohydrates, reports bodybuilding.com.

The trend has gained such popularity among body builders and fitness enthusiasts that it has it's own season.

Cutting season – or what the laymen would call spring – is the time following the winter months when fitness enthusiasts slash their calorie counts to trim fat to expose lean muscle.

“Cutting season is basically the time that you take to basically show all the work that you've done during bulking season,” said seasoned fitness enthusiast, Nicholas Tulloch.

There is some controversy over the trend some say it can be unhealthy if the cut in diet is too extreme.

“For the most part when a person is cutting their diet or cutting the fat it is actually a really option cause anytime you're losing body fat as long as you're doing it in a controlled manner, it's a healthy option. Basically you gotta make sure you do it in a healthy way in a none fad way, says University of South Carolina trainer, Benjamin Gordon.

Whether cutting is a fad or a staple of fitness that is here to stay remains to be seen.