Popular forms of transportation are being stolen around Columbia - DatelineCarolina 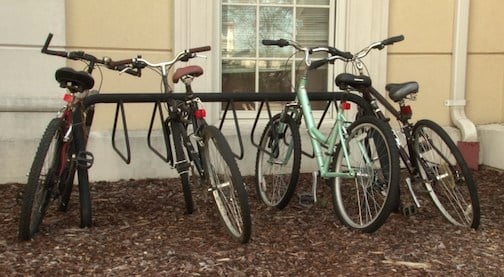 Popular forms of transportation are being stolen around Columbia 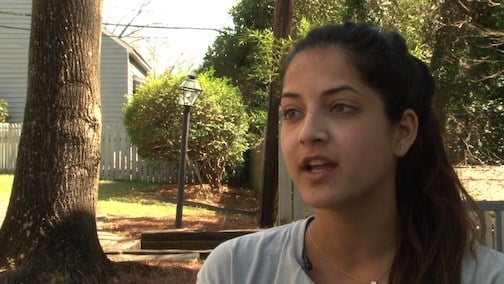 Alysha Duff says her bike was scouted out and stolen from her home. 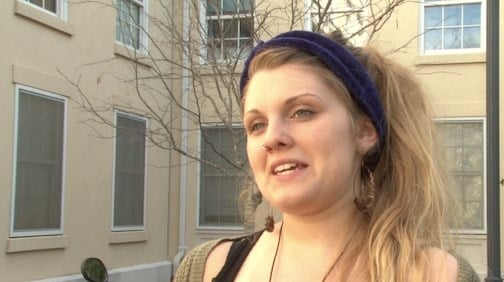 Brittany Scala says her moped was stolen and police helped her get it back. 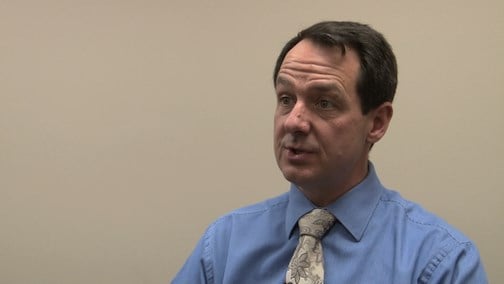 Captain Eric Grabski says all students should register their bikes or mopeds to prevent theft.

Many students on USC's campus rely on bikes and mopeds as cheaper transportation to get to classes. An increase in bike and moped theft on campus has many students upset and wondering how they can prevent these crimes.

USC student Alysha Duff says she used her bike to get to class but recently it was stolen.

"It was outside under my car port, it was really hard to tell it was there. I live on the same street as the police station so I never thought it would have gotten stolen. Someone must have scouted it out to take it," said Duff.

Brittany Scala is another student who had the same problem. She says her moped was stolen just before Christmas break.

"I'm a struggling college student. I was like how could anyone feel like they needed this more than me," said Scala.

Brittany filed a report and USCPD was able to find her moped the next day.

"It was basically out of luck because they were on high alert and there had been like six mopeds stolen that week," said Scala.

USCPD Captain Eric Grabski recommends all students register their bike or moped. He says if police locate it, they are able to use the identifying numbers to get the bike or moped back to the rightful owner.

"There are two steps. One is a preventive thing and that is to make sure you lock it up and in a well lit area but also register it," said Grabski.

Grabski says students should always lock their bikes and mopeds to something secure using a U-lock and not a simple cable that can be easily cut.