One arrested, another wanted in 17-year-old's shooting death - DatelineCarolina 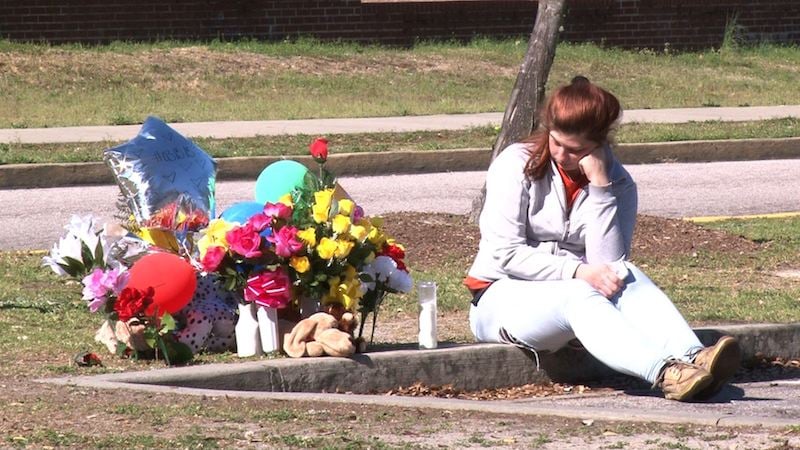 One arrested, another wanted in 17-year-old's shooting death 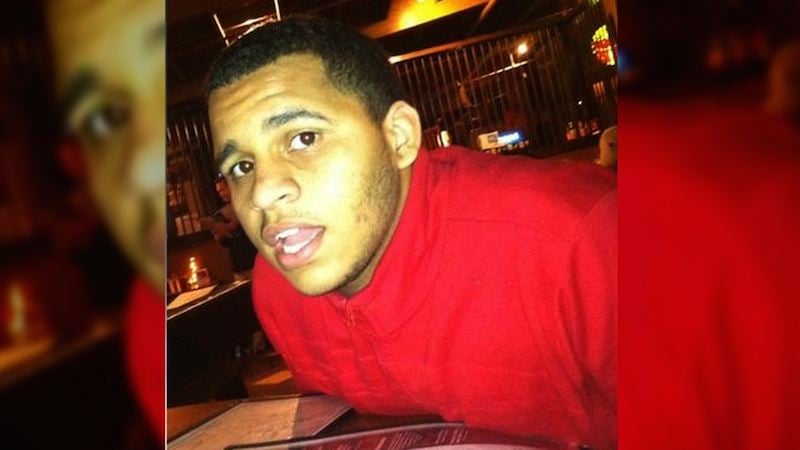 17-year-old victim Eric Washington was gunned down in T.S. Martin Park in Columbia on Sunday. 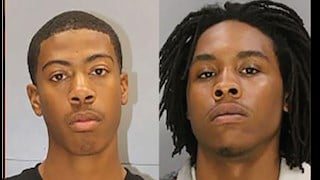 Suspect Jahmir Taylor (left), 19, has been arrested and charged with first-degree murder. Suspect Jeremiah Pough (right), 19, is wanted by the police. 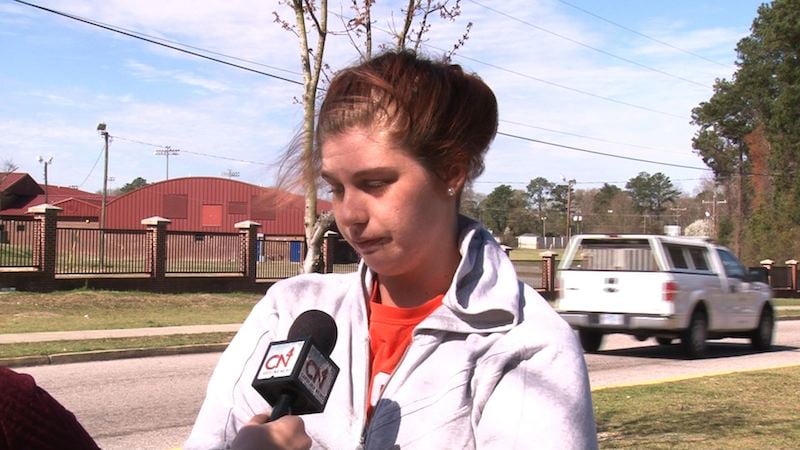 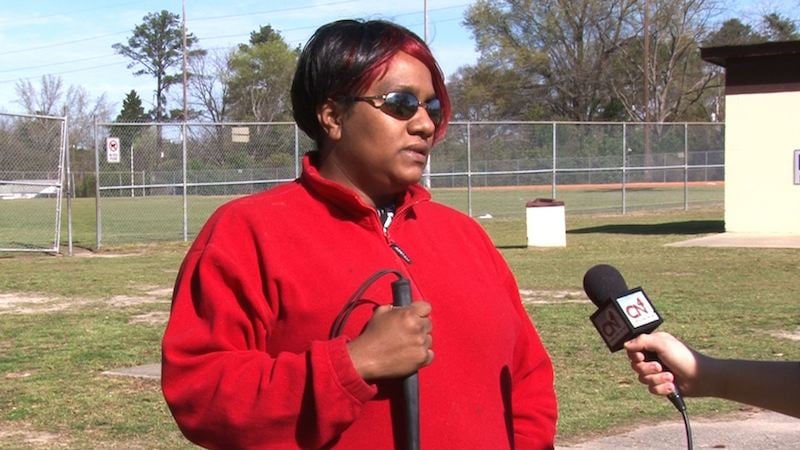 Neighbor Nicole Travis says she hears gunshots all the time. 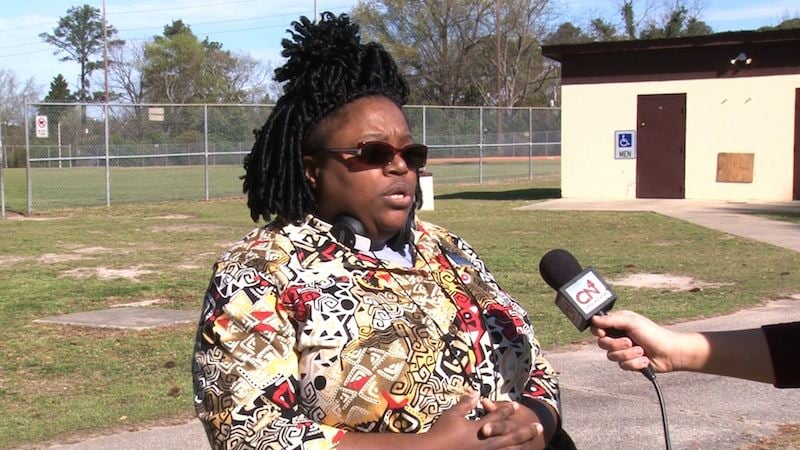 Neighbor Rashdia Gregg-Wright says she doesn't let her children play outside because she does not think it's safe.


A man has been arrested in the shooting death of 17-year-old Eric Washington in a Columbia park Sunday night. Another man is wanted by the police and considered armed and dangerous.

Jahmir Taylor, 19, was arrested and charged with first degree murder and possession of a weapon during a violent crime. Columbia police have issued an arrest warrant for Jeremiah Pough, 19, wanted for murder.

Washington was gunned down in the parking lot of T.S. Martin Park in Columbia Sunday. Police say Washington was in a dispute with Taylor and Pough while playing basketball Sunday afternoon. Later, around 7:30 p.m., the three met at the park to settle the dispute.  The suspects fired several shots at Washington, one struck him in the head. He died at a hospital.

Washington was a student at C.A. Johnson High School and was expected to graduate this May. He was in the National Guard and was going to go to basic training in July.

Kristina, who did not want to give her last name, has been friends with Washington since grade school. She saw him an hour before he died. On Wednesday, Kristina was sitting by a makeshift memorial friends and neighbors made for Washington. She says she can't believe he's gone.

"If somebody asked him to do something, he would do it," Kristina says. "He was the best person in the world."

Neighbor Nicole Travis says she is saddened by Washington's death, but says she hears gunshots all the time in the neighborhood.

"You don't know exactly where it's coming from," Travis says, "or if someone actually got hurt, or if they were just [shooting] for fun."

Other residents say they know the suspects, but did not want to be identified because they feared for their safety.

Besides dealing with this tragedy, parents in the community are concerned for the safety of their children. Rashdia Gregg-Wright says her three children love playing outside, and it hurts her to make them stay in the house.

"You can't allow your children to come out and play at a park that's so near to your home because of the situation that's going on," Gregg-Wright says. "It's hard. It's very hard."

Friends and neighbors say Washington will always be in their hearts, and they hope Pough will be arrested soon.

"I love you, Eric, and I miss you," Kristina says. "And justice will be served for you."