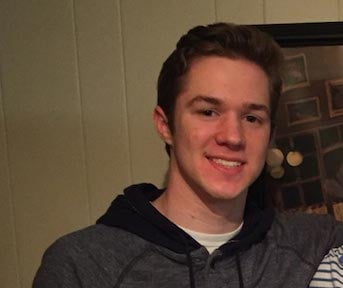 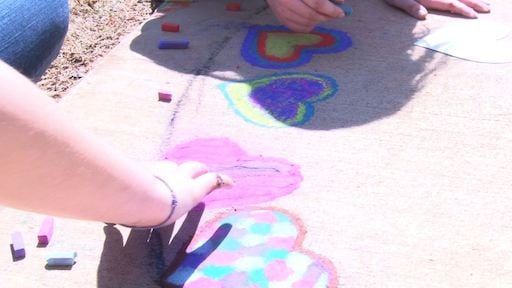 Each student is lending a helping hand to paint an outdoor mural dedicated to Jack. 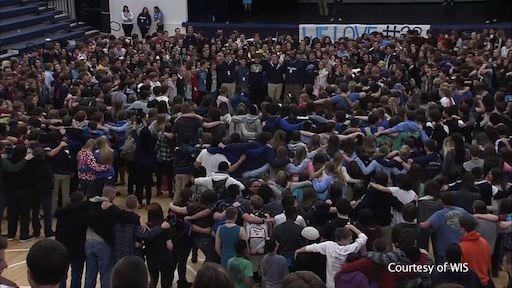 Hundreds came together at the Chapin High School pep rally in support of Jack.

Earlier this month, a Chapin High School lacrosse player suffered a life changing injury. Little did he know that thousands of people would become part of his healing process.

Jack Enright was playing a lacrosse game on the Chapin High team on March 5 when he suffered a neck injury that left him paralyzed him from the waist down.

"I saw everyone take a knee and I was trying to figure out who was hurt, and when I realized it was my brother, my heart dropped," says Connor.

Connor says as he and his family ran to his brothers side they quickly realized this was not a minor injury.

"I've never experienced anything like that before in my life. I just remember going to the hospital with my coach and being their with all my teammates and friends and family supporting Jack in the hospital," says Connor.

But, Jack's team was a lot bigger than he realized. His friends and family have shown him videos done by college lacrosse teams such as USC and High Point wishing him well. Connor says the Limestone College team even came to visit him in the hospital.

"Things like that made him realize how much love was being shown towards him and how there are so many people behind him to help him get through this," says Connor.

Katie Pfromme, one of Jack's teachers, says it speaks volumes about the kind of person Jack is. She says he is always friendly and very well liked.

"Everybody has been so excited to help him and to uplift him and send a good message," says Katie.

Pfromme is the art teacher at Chapin High School, and she came up with the idea to paint a mural dedicated to Jack. Each student is helping paint the outdoor mural that reads, "One Heart Beating for Team Jack".

"Dr. Ross, our principal, has started a slogan a few years ago: A thousand passions in one heart beat. This means there are all sorts of passions and interests in each student but we all come together as one heart beat. We kind of took that and spun it with the mural," says Katie.

Other schools and businesses around Chapin have also supported Jack. Wednesday, River Bluff High School will host a Blue Out in support of Jack at their lacrosse game against Chapin. Travinia's restaurants will also hold a fundraiser for Jack's family on March 22.

Jack's cousins, Spencer Guillette and Janie Buford, set up a GoFundMe page on Sunday that has already raised $17,495 for their $20,000 goal to help Jack and his family.

Jack now at Shepard's Spine Rehabilitation Center in Atlanta bein treated. Jack's family says he has a long road ahead to recovery but his brother says as long as the support continues it will keep lifting Jack's spirits and make the recovery much faster.