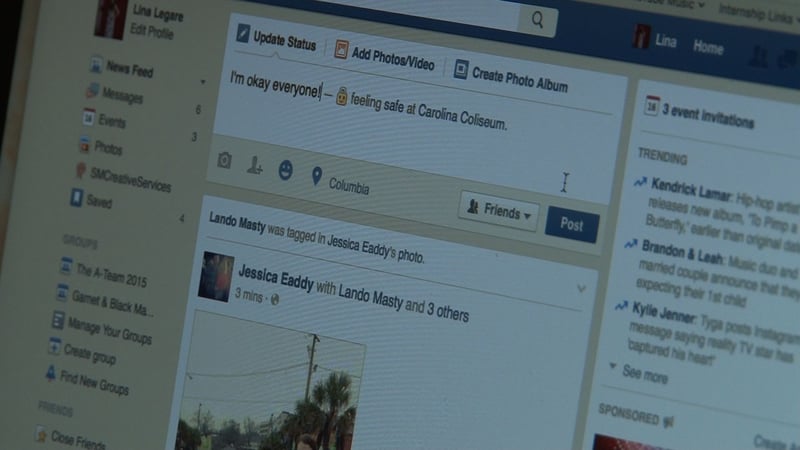 Facebook's newest feature updates friends and family on your safety 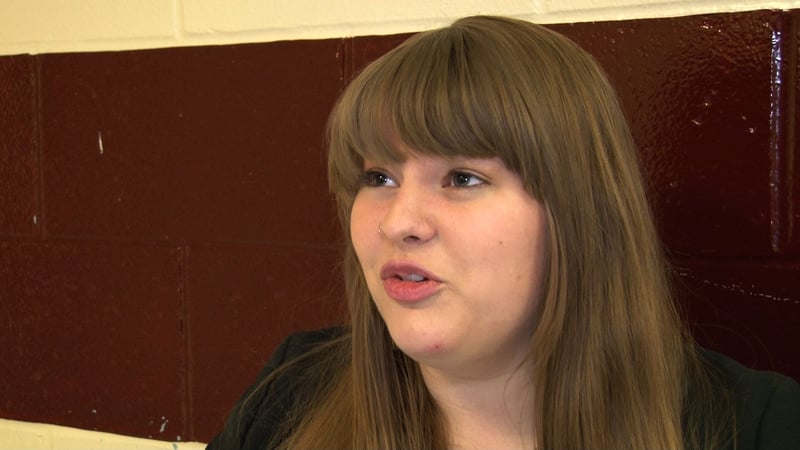 Angelina Legare uses the feature to notify her friends and family 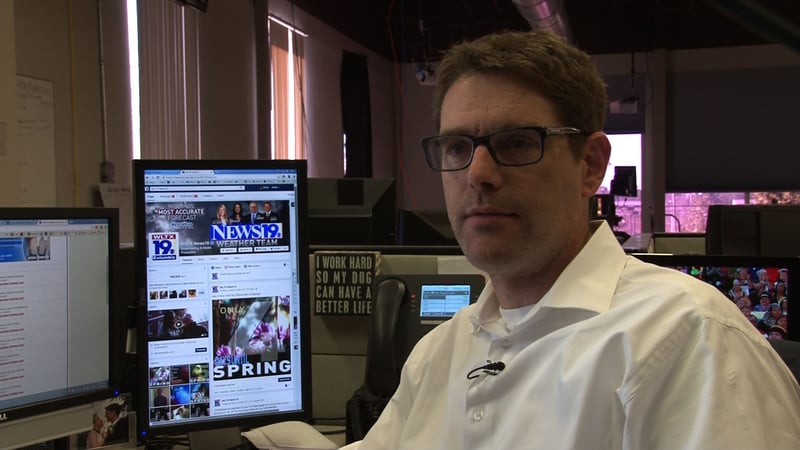 Facebook has a new feature that uses your phone's GPS location to see if you are in a dangerous situation, like a natural disaster.  Facebook sends a notification to your phone asking, “are you okay,” then once you reply with a yes or no, it immediately alerts your friends and family.

This is really beneficial in places where there is no cell service, but you can still connect to Wi-Fi.

The recent murder-suicide of Professor Raja Fayad on the USC campus is one example. Some people argue the scariest part about the incident was the mass confusion.

“Everyone was texting me a lot wondering if I was okay. My parents were trying to call me and I didn't get any service,” says USC student Angelina Legare.

Legare says this will make her mom very happy because she's always hopping on Facebook asking about her statuses.

WLTX Social Media Coordinator Derry London says the feature is not able to alert officials if you respond, “not okay.”  However, he says this is in the works and it won't be long before that feature is added.