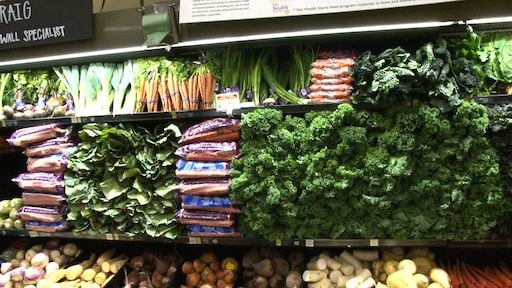 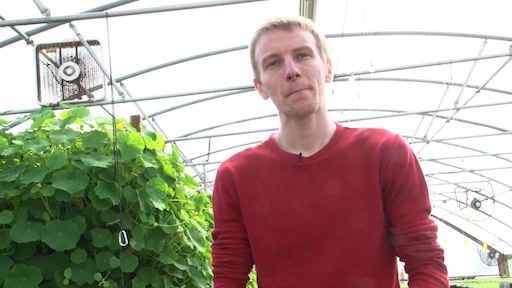 USC Nutritionist Brie Turner McGrievy thinks eating healthy foods in general is good for you, organic or not. 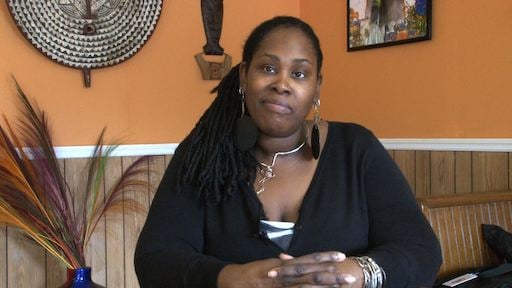 Researchers at the University of Washington have found eating organically grown foods  could lead to consuming fewer pesticides that have been found in traditionally grown food.

Business in the Midlands that specialize in growing organic produce feel the studies findings maybe just the wake up call most Columbians need to start eating pesticide free foods.

City roots is a farm in downtown Columbia that only grows organic produce without using any pesticides or chemicals. Marketing manger Bobby Weslowski says the farm has grown produce organically for many years and feels its very important to providing people with organic options.

"Organic verse traditional crops, I always try to steer clear of some, you know, things that you think then they're growing out in the field and if they were to be sprayed, what a parts of those plants are you eating.  You don't want your crops to be sprayed with those things and then consume them directly, even though you wash them or rinse them or whatever it may be. That's the part of the plant that you eating," said Weslowski.

The University of Washington study found many benefits to eating organic foods but the most important findings had to do with the pesticide organophosphate.

The Environmental Protection Agency has linked consumption of foods exposed to the pesticide organophosphate to cancer.

The University of Washington study measured dietary data from 4,500 people in six different and  measured the existence of the organophosphate pesticide in participants who only ate organically grown foods.

Researchers found significantly lower amounts of organophosphate pesticides in those who only ate organic foods.

"When we look at studies of eating, fruits and vegetables, its organic or not, their great for you and we don't want to say like only eat organic because that's gonna really limit how much fruit and vegetables people can purchase and consume," said McGrievy.

Lambs Bread Vegan Cafe Owner Folami Gitter serves only organic foods in her restaurant and hopes the studies findings will bring more attention to the potential dangers of eating foods that have grown using pesticides.

"Unless you're Superman and you can just eat whatever you want you have to be mindful of the, you know, pesticides and chemicals built up in the blood stream and the body just is not able to eliminate them at the alarming rate that we are putting them in," said Jitter.

The new study is continuing to offer more information on pesticide exposure related to certain produce.