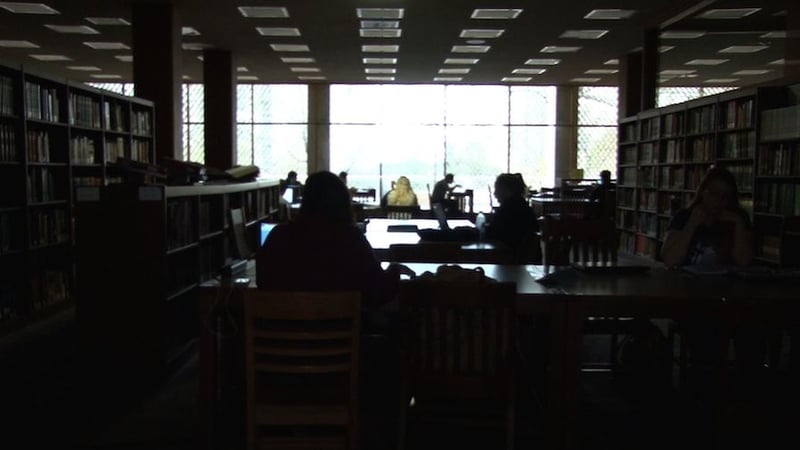 Storms leave power outages across Midlands Thursday, including most of USC campus. 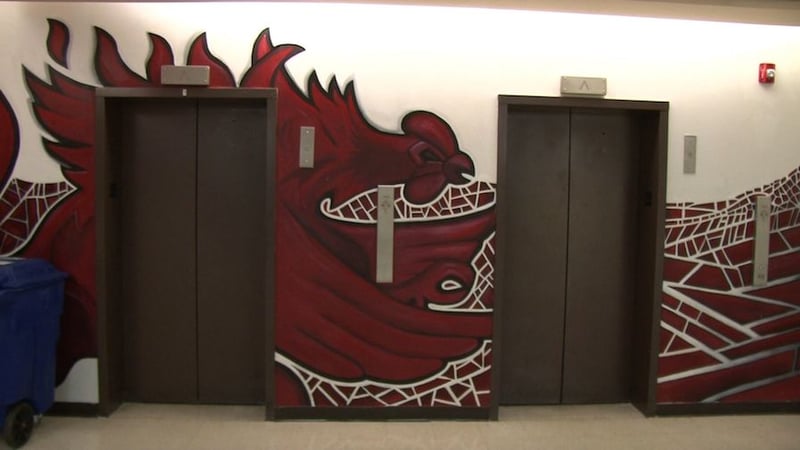 Elevators at the Gambrell building 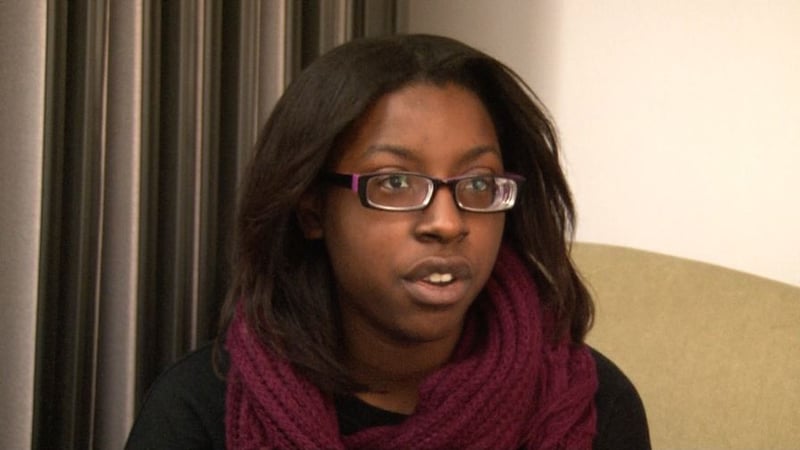 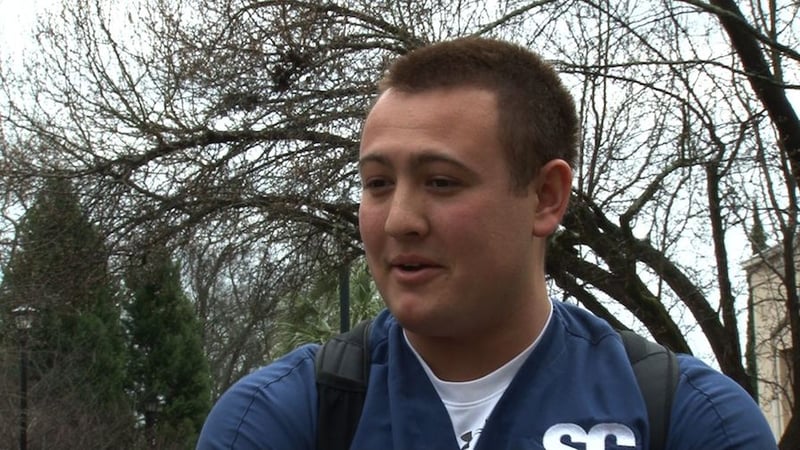 A cold font rushing through South Carolina brought gusts of wind up to 55 mph along with it.  The storm left power outages in several areas of the Midlands.

The University of South Carolina was among the areas left in the dark. The Pendleton Street substation that serves most of the campus went down around 2 o'clock.

The Thomas Cooper Library, Russell House, the Coliseum, Columbia Hall, and Jones were among the buildings that lost power. Some fire alarms as buildings lost power and people evacuated some buildings. Many students were confused about what was going on.

"I've probably been out here for about ten minutes, the fire alarm has been going off for about 15 or so," said student David Smith.

While some students were left standing outside, others were stuck in elevators. USC student Khadeja Dennis was trapped briefly in the Russell House elevator.

"The elevator completely stopped, the elevator lights shut off, there was an elevator light generator that turned on, and you could just hear a lot of commotion from the outside," said Dennis.

She and others were rescued fairly quickly.  USC Associate Director of Housing Josh Price says the school has safety plans set up for emergencies involving people getting trapped in elevators.

Some students were concerned, saying they were walking around in the dark in science labs with dangerous chemicals surrounding them. USC student Austin Wise was in the I-V compounding room making chemo agents when the power suddenly went out.

"So it was kind of freaky because we were all holding syringes with metho-traxaid and cancer drugs", said Wise.

Some students said their classes continued in the dark, others say they lost some of their work when computers in the Thomas Cooper Library shut down.

The loss of power also meant a loss for food for some hungry students as the eateries on campus were unable to cook.

Power was restored in most buildings around 3:00 p.m. and most classes continued.