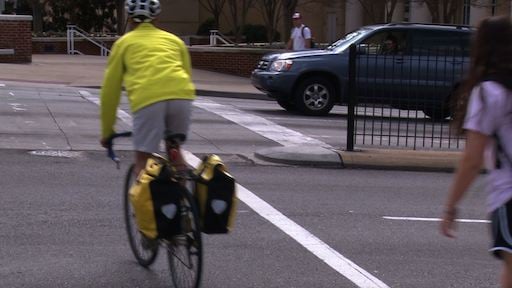 $1.2 billion plan spins its wheels, Columbia wants to build 360 miles of bike lanes in the next 30 years 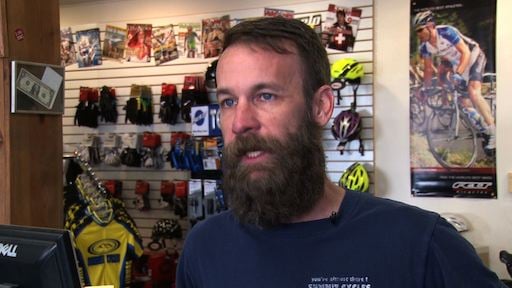 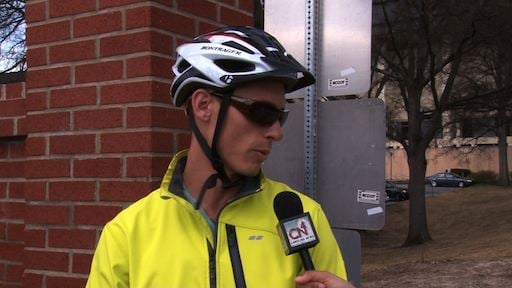 Michael Beats says he is forced to act aggressively when commuting to and from work.

Tim Malson is the owner of Summit Cycles Bike Shop and a member of the Walk Bike Columbia advisory committee. He says Columbia's growing population of college students and downtown businesses increases the demand for sidewalks and bike lanes.

"The city of Columbia, as well as Richland County, and really the state of South Carolina is not what one would consider to be very bicycle and pedestrian friendly. We don't have a lot of infrastructure. By adding the infrastructure it will make it safer for people to ride and bike," he said.

The plan will create roughly 360 miles of infrastructure within seven phases over the next 30 years. Throughout that time roughly $72 million of the total budget will be funded through Richalnd County's penny tax revenue. The plan hopes to cut down on accidents. Last year, Columbia had 42 bicycle accidents.

Cyclist Michael Beats says safety is his number one priority when riding and he is forced to be very aggressive in order to insure his safety when commuting to and from work.

"The cars just don't pay attention, so you have to make your presence known whenever you're on a road," he said.

Beats says he thinks the plan will face criticism. He also says that infrastructure is great, but enforcement of the law is very important.

"They're going to have a lot of push-back from the automobiles. They're pushing pedestrians off when pedestrians have the right away and they stop within the crosswalk, so people have to go around them and there is nothing that is done about it, so I think that not only do we need bike lanes, but we need to enforce the laws that we have on the books because that's largely a part of the accidents," he said.

Bike Walk Columbia encourages anyone who is interested in the plan to stay connected. The organization holds meetings every month and regularly holds public workshops.