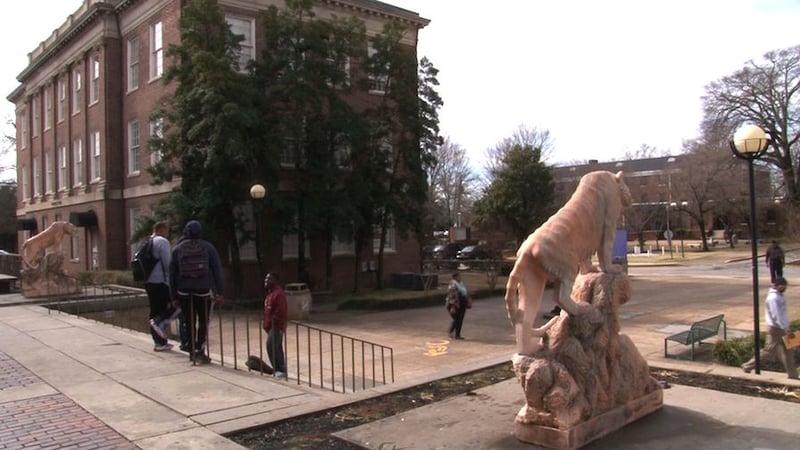 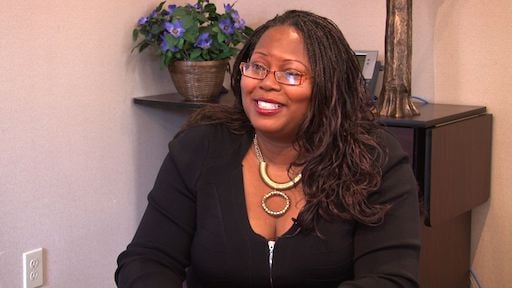 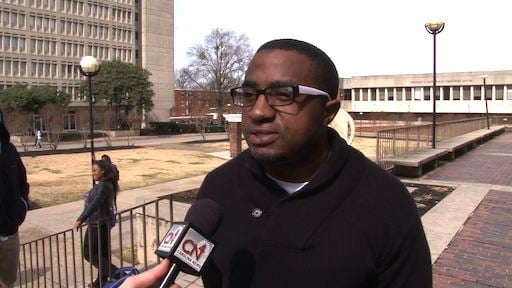 President Barack Obama will be back to the Palmetto State for the first time in over seven years on Friday. This will be his first time in South Carolina as President. South Carolina, Utah, and South Dakota are the only three states that he has not visited since taking office. He promised to visit every state in the country while in office.

The president will be visiting the Palmetto State to speak to youth leaders and Young Democrats at Benedict College.

Benedict's VP of communications, Kymm Hunter, has been a vital aspect in preparing for President Barack Obama's arrival on Friday.

"This is pure history right here and so perfect because this is our birthday month," Hunter said. "We turn 145-years-old this month and we are excited because this is a great gift for the college, for the community, and for the state of South Carolina."

"I think it's great for a black president to come to a black institution," Ross said. "It's a great thing for the students and for those who want to see a higher learning and understanding of what he has to say."

The White House and Benedict College have not yet released details of President Obama's visit, other than the speech will take place in the gymnasium.