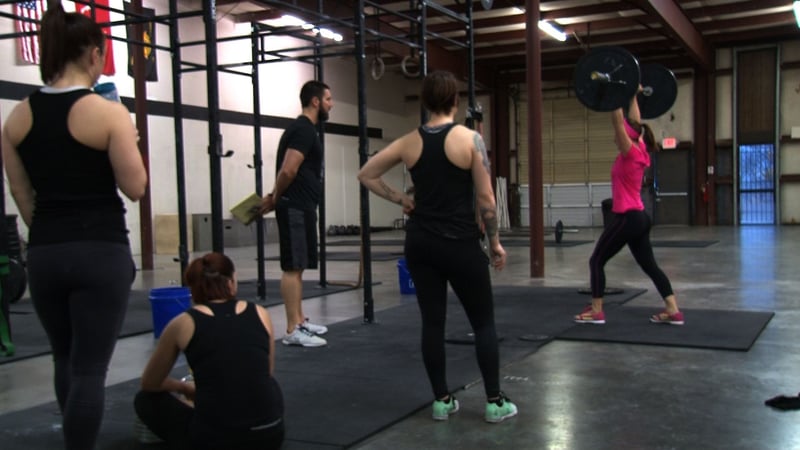 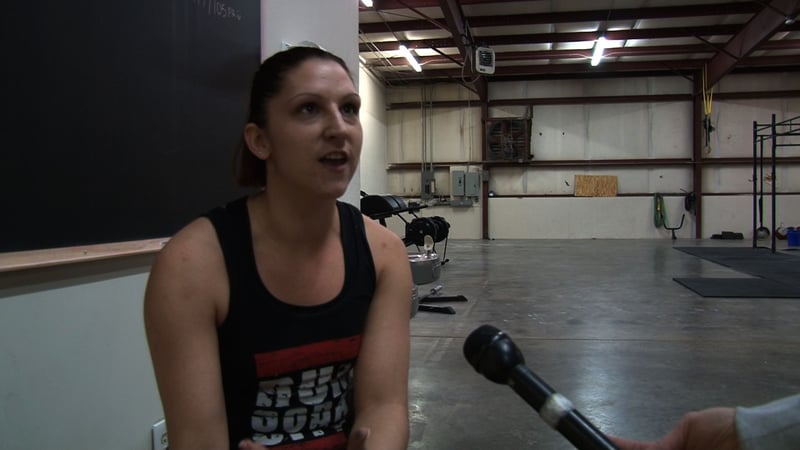 Kelsey Henninghan talks about her preperation for the CrossFit Games. 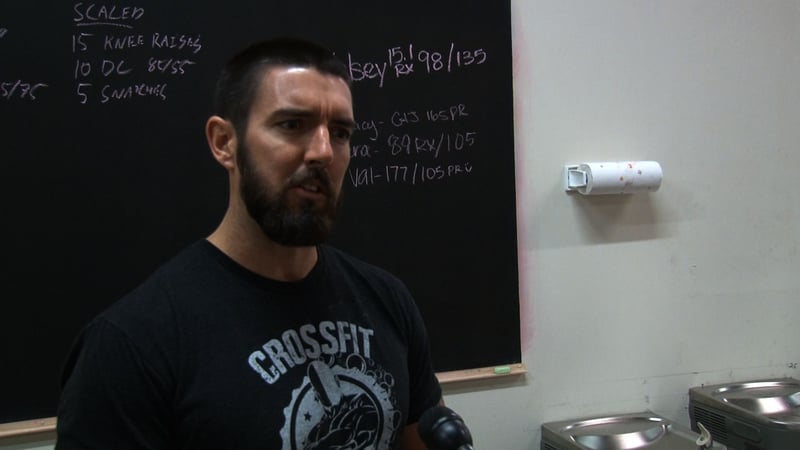 Owner and Coach Josh Lehew says he is excited for the 2015 CrossFit Games Open.

Participants in Columbia are gearing up in preparation for the worldwide CrossFit Games. This is the world's strength test to find the strongest and fittest person on Earth.  Both men and women compete for the title.

While the actual CrossFit Games bring a lot of excitement and attention from all over the world,  Owner and Coach of CrossFitSoda City Josh Lehew thinks the pre-games and open may be more exciting.

“I like to think the open is the most wonderful time of the year,” said Lehew.

CrossFit athletes from 140 countries  and over 200,000 people train and compete against each other trying to make it to the games.

“It's cool to know that all the people across the world like over two hundred thousand people are all doing the same thing,” says CrossFit athlete Kelsey Henninghan.

Once the Open is over, fifteen teams composed of twenty athletes from each region will advance to Super Regionals to advance to the next level.