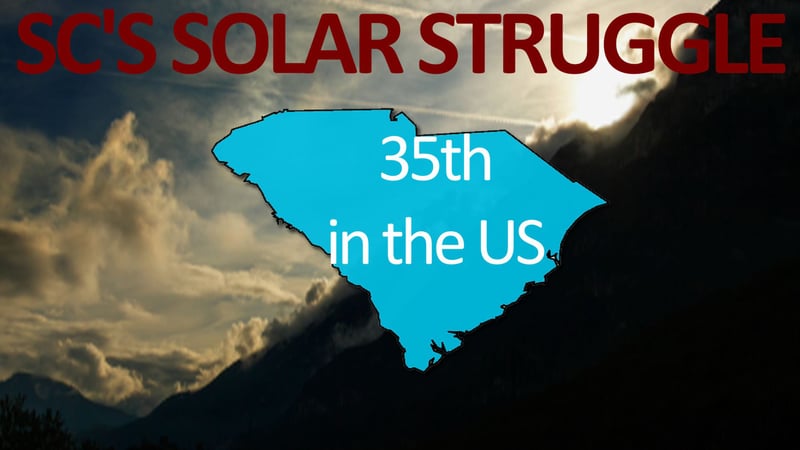 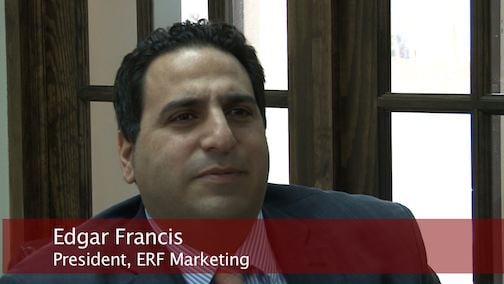 ERF Marketing President Edgar Francis says converting his business to solar was worth the investment. 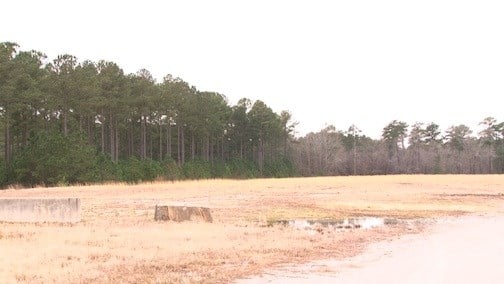 The site of the Otarre solar farm is on SC E&G's Cayce campus.

According to non-profit organization Vote Solar, there are over 142,698 solar workers in the United States. This includes people involved in manufacturing, installation and maintenance of solar panels. That number has increased by 20 percent in the past two years.

Although solar power seems to be growing across the nation, South Carolina has been left behind other states when it comes to incorporating the renewable energy source.

Governor Nikki Haley signed the South Carolina Distributed Energy Resource Program Act last year. But before that, South Carolinians' power options were limited. Public utilities were not encouraged to invest in solar power, and were not required to offer incentives or leasing programs for existing systems.

Now, people in the state will be able to take advantage of utility companies' solar panel leasing programs. The programs allow homeowners avoid the up front costs of the panels, instead opting to pay monthly to plug into the power company's renewable grid. And individual households won't be the only ones benefiting from the new law.

Businesses can also go green by investing in a "solar farm", or group of photovoltaic cells installed together for maximum efficiency. They can also place panels on their roofs and plugging in to their local utility company's power grid.

ERF Marking in Greenville installed a solar system last year and now runs almost completely on the energy produced by the panels, except for heat. President Edgar Francis says concerns over lack of benefits or high costs are a thing of the past.

“We wanted to be a progressive company; we also wanted to save money…so our bill has actually gone down from a few hundred dollars a month to $27 dollars every 50 days,” said Francis.

These green business ideals are taking hold across the state. In Myrtle Beach, utility provider Santee Cooper installed 1,350 panels at one of their maintenance facilities. In the Midlands, The Riverbank Zoo and Gardens is making several upgrades, including a new Guest Services building with solar panels on its roof. Zoo spokesperson Susan O' Cain credits a solar grant program from Palmetto Clean Energy and SC E&G with the upgrades.

SC E&G will also be installing a solar power farm on their Cayce campus this year. The project, called the Otarre solar farm, will power up to 800 homes. SC E&G General Manger of Renewable Products and Services John Raftery says the farm will give customers a new option for a clean energy source.