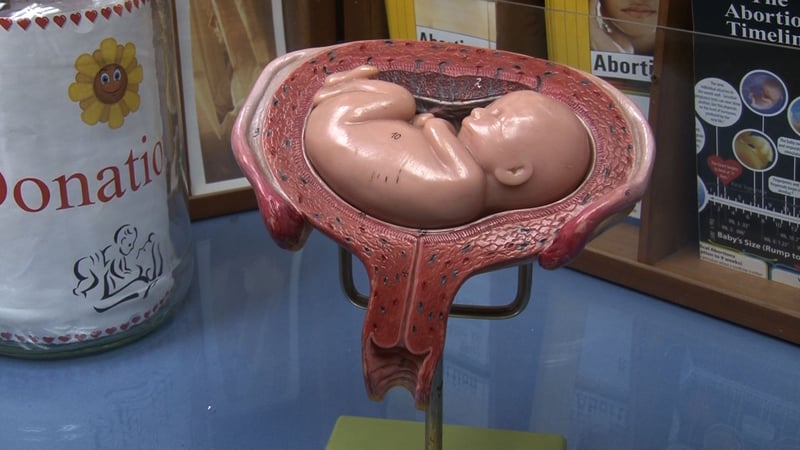 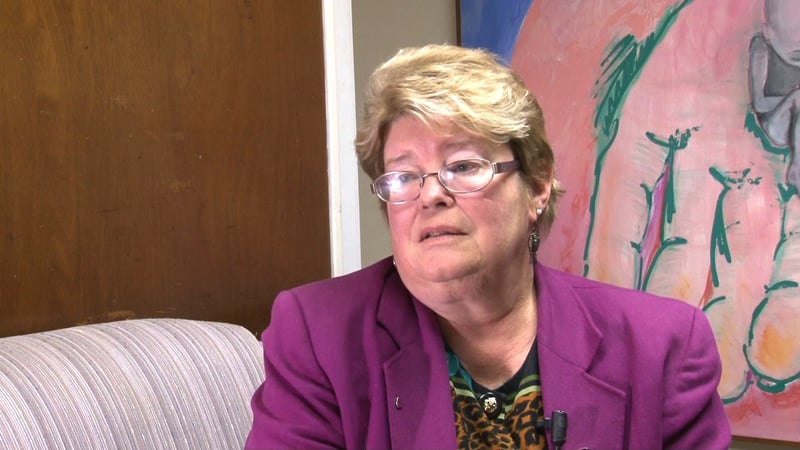 Holly Gatling believes this bill brings anti-abortionists one step closer to their goal. 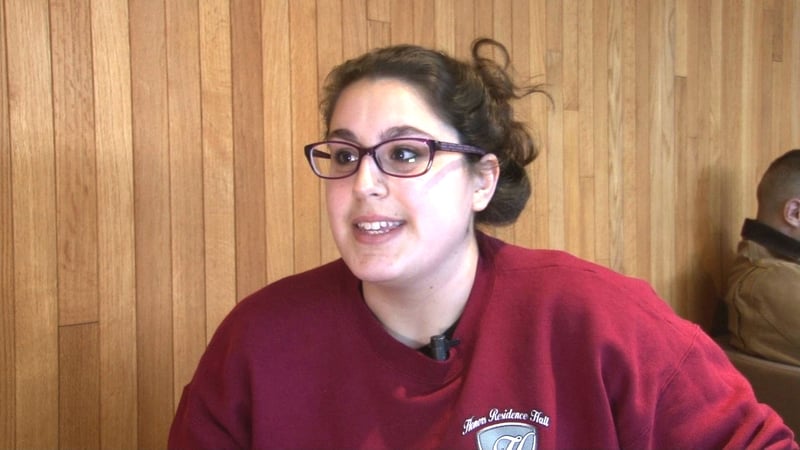 Brooke Troxell's cousin decided to have an abortion after she learned the fetus would not survive outside the womb.

A bill that would ban abortions past 20 weeks of pregnancy passed the South Carolina State House of Representatives and is now before the Senate. The "Pain Capable Unborn Child Protection Act" is based on a medically-disputed claim that a fetus can feel pain at 20 weeks.

Abortion advocates complains there are no exemptions for cases of rape, incest, or abnormalities in the fetus. One of them is Caitlan Wyatt, who says the bill denies women constitutional rights granted by Roe v. Wade (1973).

"It's just devastating to women who figure out later on in their pregnancy that there's an issue, where they need to have the ability to decide how to handle it," says Wyatt, who works at Planned Parenthood.

This issue in particular is close to Brooke Troxell's heart. Her cousin's first pregnancy took a tragic turn when doctors learned her cousin had a folic acid deficiency.

"The baby didn't have the back of its skull," Troxell says. "It was not going to survive. She made the decision to terminate the pregnancy. She's a Christian, but she felt like that was the right decision for her."

Troxell's cousin first learned of this after the 20-week ultrasound, thus falling in the bill's no-abortion timeline.

"She should have the right to choose how she's going to react to that and what her healing process is going to be," Troxell says.

However, South Carolina Citizens for Life say they are happy the bill passed the House of Representatives. They have been lobbying for this bill.

"An unborn child has no more rights than a piece of paper," says Wendy Gatling, executive director of SCCFL. "And so what we have to do is, little by little, restore protection for the unborn. And that's exactly what we're doing."

Representative Wendy Nanney (R - Greenville) is sponsoring the bill. She says this bill will be a step in the right direction for her and fellow anti-abortion advocates.

"It allows the state to recognize that baby as a life," Nanney says.

She also says she would not support a bill that includes these exemptions.

"I know children who are mentally and physically handicapped," says Nanney, "but it's not up to us to decide whether it's a worthy life or not."

Nanney says she would like to see all abortions outlawed, but says twenty weeks is enough time for women to take other measures if it's rape.

A similar bill passed the House last year, but died in the Senate. Governor Nikki Haley says she would sign such a bill into law.

Planned Parenthood is collecting signatures of people protesting this bill. The signatures will be sent to lawmakers to try and persuade them to oppose the bill.