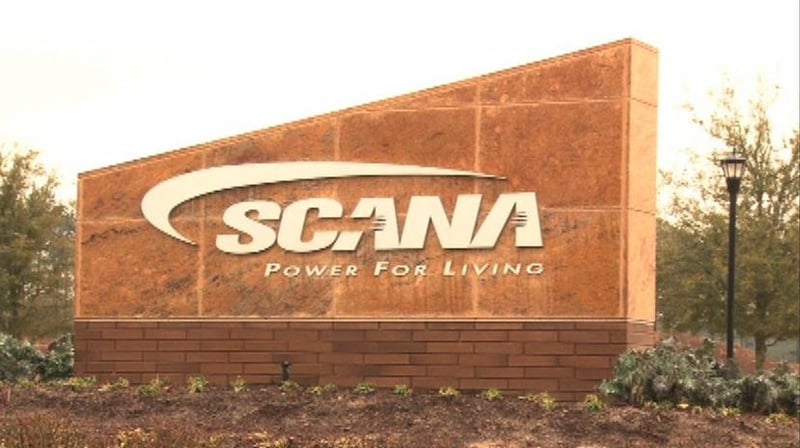 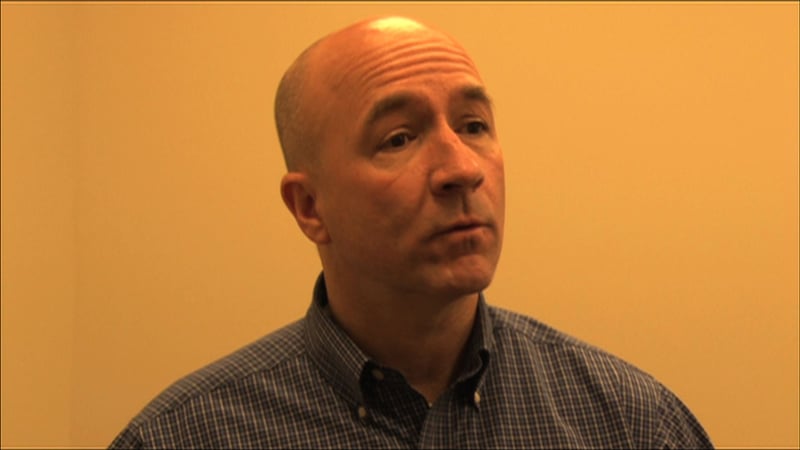 Eric Boomhower says the record breaking is from our heaters working overtime. 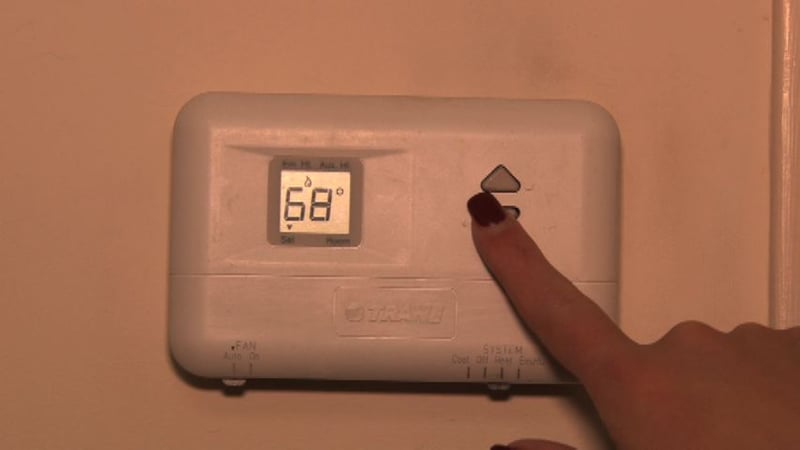 Boomhower says your thermostat should be on 68 or lower during the winter months.

Columbia has been setting some low temperature records with it's unusually cold weather.  Last Friday morning we dropped down to 12 degrees.  But the temperatures aren't the only thing breaking records.  Electric Company SC E & G that works with SCANA Power Provider set a record Friday morning as well, for overall electricity usage.


Eric Boomhower is the spokesperson for SCE & G.  He said the record breaking usage is directly related to our heaters having to do extra work to keep us warm in the freezing temperatures.

"When it's really cold out like it has been recently, that heater is going to be working overtime to keep up with those temperatures, to keep you warm and comfortable.  Electric consumption drives up because it's so cold outside so that heating system is really working overtime," Boomhower said.

Boomhower said another problem Carolina students are faced with is that many of the off campus houses and apartments are much older buildings, meaning the heating and cooling systems are not the most modern.

Twenty two year old Scott Nicoll has been a resident of Granby Mill apartments for two years and is one of many residents upset with how high his electric bill has been.

“Our bill has been a lot higher than normal lately, Nicoll said.
The four person apartment usually has an electric bill of around $100.  During the cold winte3r months they have reached well over $200.
“It's just added stress for us to have to put that extra money in for our bill.  It's annoying," Nicoll said.

So how can people like Scotty manage their electricity better?  Eric Boomhower says it all starts with the thermostat.  The temperature should be 68 or lower degrees in the winter.  If people think that's too cold Boomhower reminds us that each degree can add several dollars to your bill.

He also said it's important to make sure all vents are unobstructed and not being covered by anything that could block the flow of air.  Boomhower encourages the use of windows and ceiling fans to provide warm or cool air as an alternative to using your heating and cooling system.

Most importantly he said to keep an eye on your bill, keep track of your spending and if something doesn't seem right, don't wait until it's too late, contact someone at SCE & G or whoever your power provider is.

In the mean time, Scotty says he's going to try and enforce these tips in his apartment every day, so that he and his roommates can have a slightly easier winter.