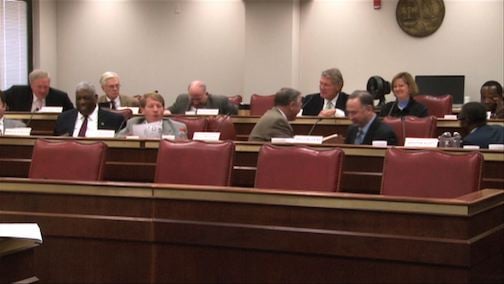 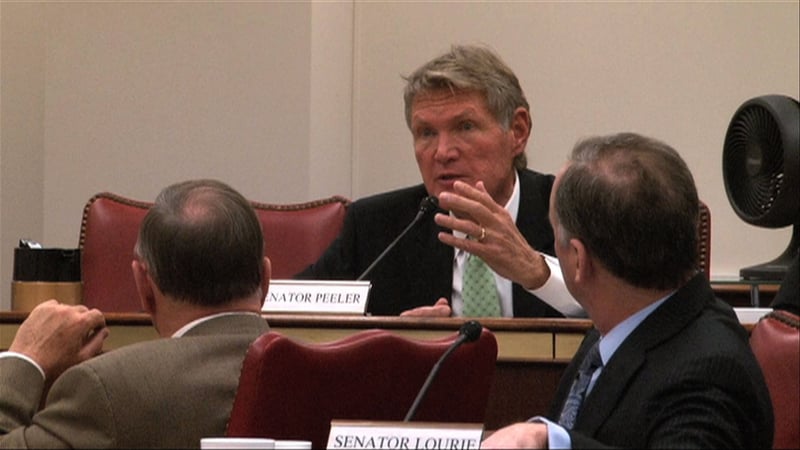 Allan Ansler said in the DHEC press release this "is an unfortunate occurrence for DHEC and South Carolina." 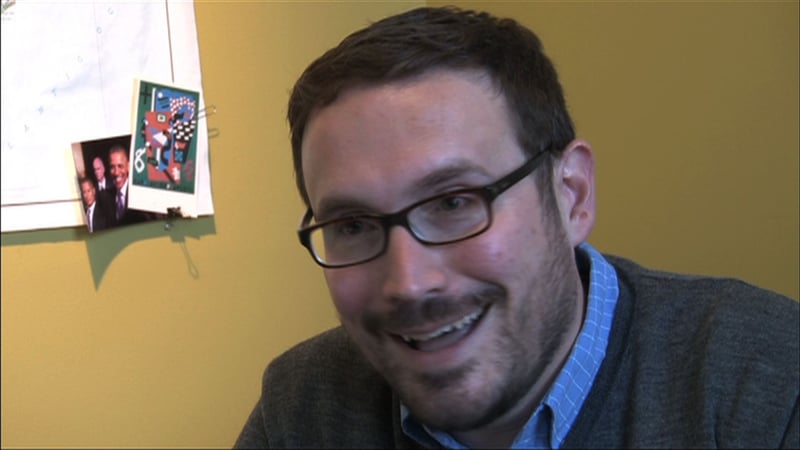 Alan Hickman created a petition because he believes the proper interview process to appoint a new director wasn’t followed.

The search for a new Director of the South Carolina Department of Health and Environmental Control is back on now that Eleanor Kitzman has withdrawn her name from consideration.

Kitzman, a long time friend of Governor Nikki Haley, withdrew her name from consideration just three days after senators grilled her over her lack of experience and conflicting statements on the agency.

Kitzman withdrew in a one-page letter to the Chairman of the Board Allen Amsler.

“While it is not my nature or history to retreat when confronted with difficulty, I know from recent experience how this scenario plays out,” she said.

The department released the letter, along with a statement from Amsler.

Haley recommended Kitzman to the eight-member DHEC board. Unlike past years, the board did not look for any other candidates. The South Carolina Senate was supposed to continue Kitzman's confirmation process this week. The process started Thursday with Democratic senators asking why Kitzman was the only candidate being considered to run one of the state's largest agencies, considering she has no background in environmental and health matters.

Many in the hearing were upset with her answers and feared Kitzman may not be best suited for the job.

Alan Hancock, with the Conservation Voters of South Carolina created a petition opposing Kitzman's nomination because he believes the proper interview process to appoint a new director wasn't followed.


“The governor simply said would you like the job and that's what happened. We learned that yesterday. We don't think that's the way an agency like DHEC should be run,” said Hancock.

His petition, which over a thousand people signed, called for the Senate to reject Kitzman, conduct a proper search and re-submit a candidate.

Now-the senate will have to do just that. Amsler said in his statement that the board will immediately begin the process of finding a replacement nominee.