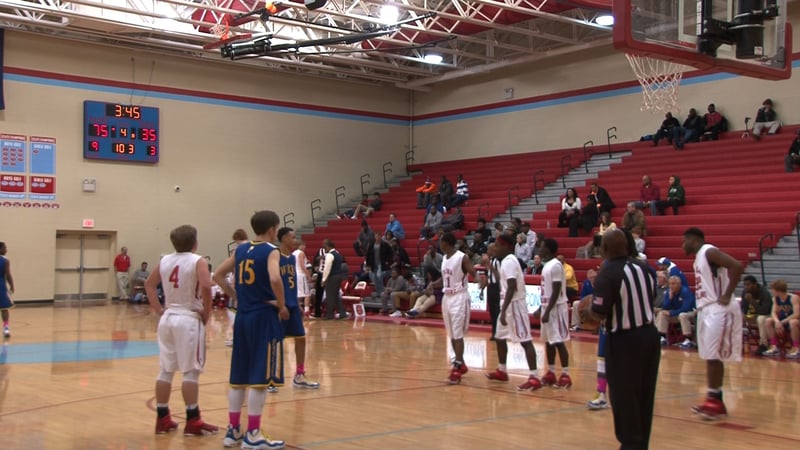 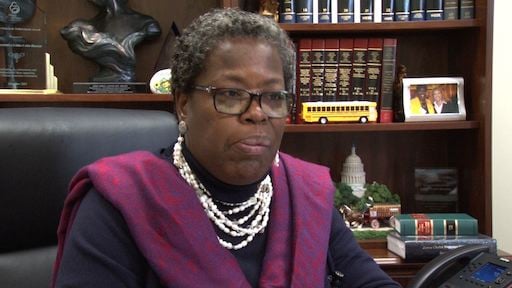 State Representative Gilda Cobb-Hunter is still fighting to get this bill approved. 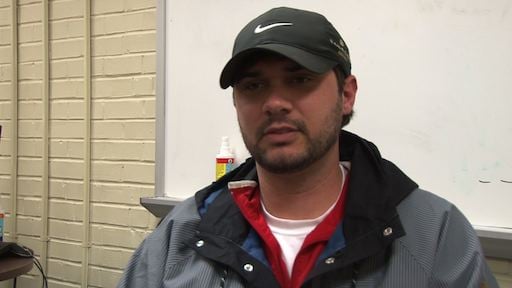 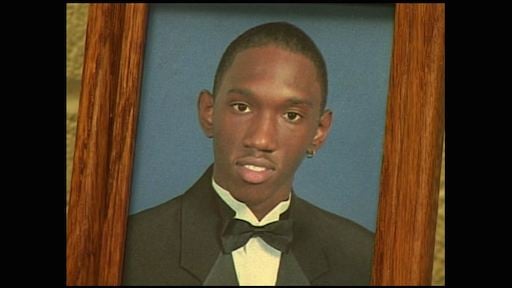 State Representative Gilda Cobb-Hunter says a grandmother in Orangeburg told her she had lost her 16-year-old granddaughter, an all star student athlete, who died while jogging. The girl had an undiagnosed heart condition that doctors said they could've corrected had she had a heart screening.

After hearing the grandmothers story and the pain in her voice Rep. Cobb-Hunter decided to do something.  Cobb-Hunter has again proposed a bill to require all high school athletes take an electrocardiogram, or an EKG test, before they can participate in school sports.

“This is not the first time.” Rep. Cobb-Hunter said, “I think I introduced this four or five years ago, maybe I'm not sure, but it went nowhere.”

Cobb-Hunter says the Medical Association and the South Carolina Athletic Association opposed the bill then and the same thing is happening now.  She says she listened to the feedback and decided to do more research. She found that EKG testing really doesn't show structural damage to the heart but a different test, called an echocardiogram, will show that damage if it's there.

The problem with the echocardiogram is that it is roughly eight times as expensive as an EKG test.  She says the cost of these test is one of the main reasons why the bill hasn't been passed.

“Any life, to me, is worth whatever it might cost if that life is saved by this testing,” said Cobb-Hunter.

She is working with the Medical University of South Carolina to decide to who pays for the testing and who undergoes the screening.  She says she's motivated by the grandmother's story to make sure the bill doesn't get dropped again.

Seventeen-year-old Lee Cannon was playing a pick up game of basketball when he collapsed on the court in 2003.  The AC Flora high school basketball star died of sudden cardiac arrest.  The AC Flora faculty and staff support the EKG bill.

“Obviously if he would've had an EKG or any type of heart evaluation rather than a simple physical he probably would've had an idea that something was going on and maybe it could've saved his life,” said AC Flora Athletic Director Charles Wentzky.

Wentzky said it's always a tough situation when dealing with human lives and trying to figure out if a test is worth the cost of that life.

“Anything that's going to provide more safety to the kids, that's something that we need to look at,” said girl's soccer coach and former classmate of Cannon Jamie McLeod.

He says this bill really hits home for him and AC Flora because of the loss they experienced. While some are for EKG testing, others do not think the cons outweigh the pros.

“Cardiac testing is not a fool proof blanket to say, we found this, there's a 100% chance you can die from this therefore we're holding you out. If you go through with this testing, they can find something, a cardiac issue that an athlete may have, which could be a false positive,” said South Carolina State graduate assistant athletic trainer Jeremy Eith.

He says false positives are very common with EKG testing and that can lead to spending more money for more testing to find out that there is actually no problem. Eith believes a better option than getting an EKG is getting a complete physical and also getting a sickle cell test done.

Wentzky does not view false positives as a major problem.  He believes that it is better to have been tested, get a false positive and seek help and find out you don't have a problem rather than not every know.

Rep. Cobb-Hunter says that ultimately there's going to have to be some compromises on both sides to get the issue settled.

“I think we need to step up and do it because kids are losing this battle,” she said.