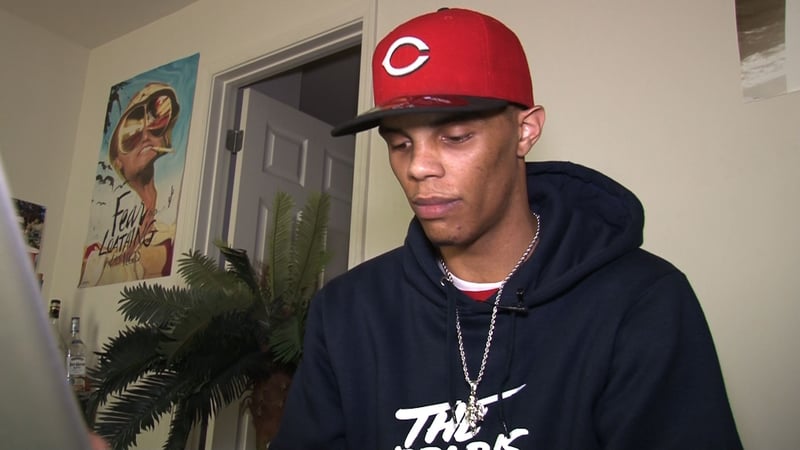 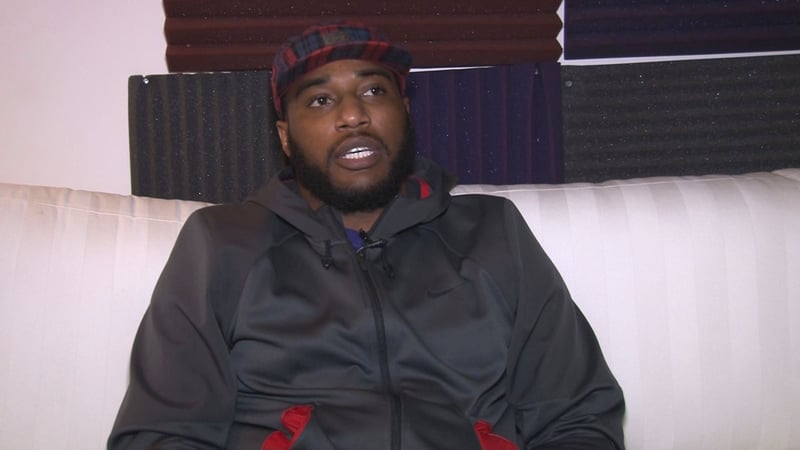 Khalil's friend Harrison Oxendine says that he hopes Khalil doesn't get discouraged in the future. 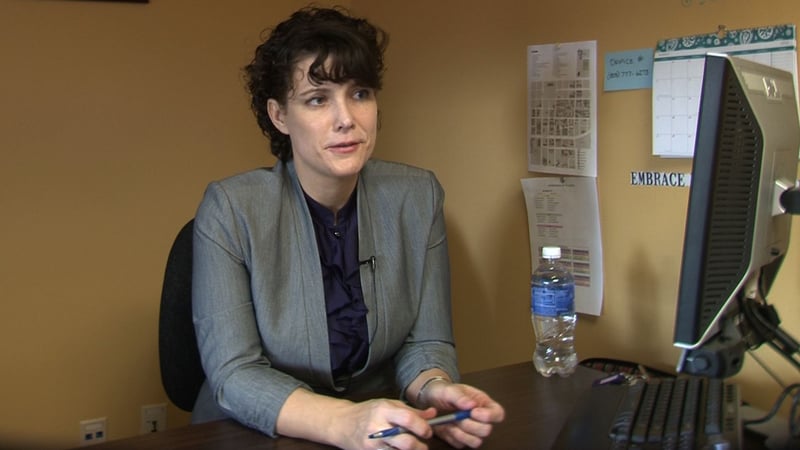 Dr. Miki Kitchen says as a psychology professor, she sees a lot of students depressed quite often in her classes.

Khalil Gardner is an up-and-coming rap artist in Columbia who grew up with a desire to make music.

“I've always had a passion for music honestly. I was always that kid that just knew all the songs that came on the radio and my mom would be like, ‘Khalil! Shut up!'. I just knew every lyric to every song and then after a while, I've met some people in high school and they were into it and I just got into writing my own stuff instead of reciting stuff so it just seemed like a natural fit,” Khalil said.

Gardner, who is better known as Khidd P, has released two mix tapes, “The Transition: Reloaded,” and “The Abandoned”.  Khalil says he felt he was on the right path to where he wanted to be in the music industry while a student at USC. Then reality brought him back to earth.

He found being a full-time student and making music at the same time can be a hassle.

“It took its toll on me. It was a power struggle,” said Khalil.

He says it really wasn't hard at first. he had made the dean's list while making his first mix tapes. But behind closed doors the pressure started to build.

“A lot of things started snowballing on me. I was depressed about my team and having that fallout because they didn't understand why I wanted to stop.  Like they couldn't respect it at that time they though ‘he's trying to get this degree and he's got so much debt. He's putting himself in debt with his degree'”, said Khalil.

"He wasn't doing as well cause he was really focused on his music at the time so his grades and GPA were declining so he basically felt like he was wasting time and money at school so he was real low for a little while and it was weighting on him in all aspects of life," said Oxendine

Khalil isn't alone.  A 2006 American College Health Association survey found that 45 percent of women and 36 percent of men in college felt so depressed about school pressure that it was difficult to function.

"I teach psychology 101 and I see that often," she says

Fighting depression was hard for Khalil but he says he found a way to get through it by making music his way. His says his most recent mix tape, "Problem Child", is the best work he's done because all of the beats and lyrics are all created by himself.

"I wanted it to be perfect." said Khalil

Khalil graduated from USC in 2014 with a degree in retailing.  He plans on making more music in the future along with his group PGE, Phly Guyy Ent.