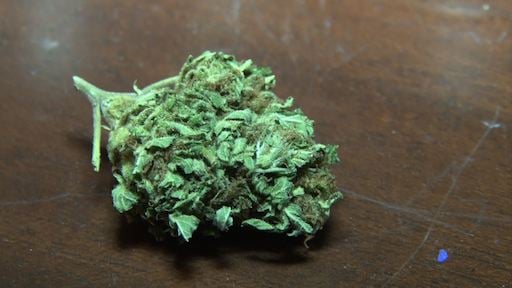 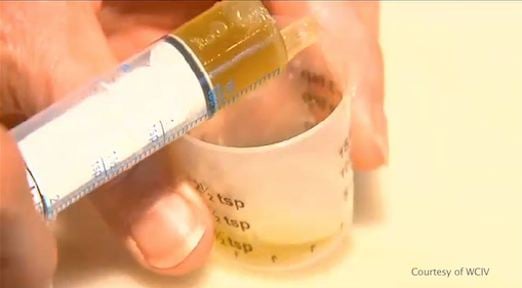 Some parents give their children CBD oil which is a derivative of marijuana. 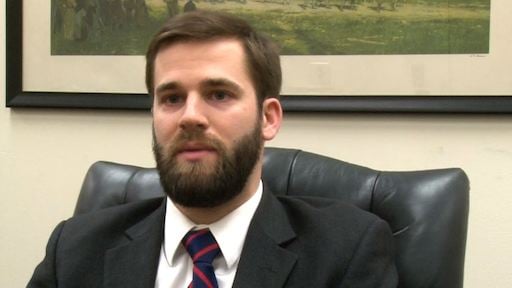 Steve Davidson wrote new legislation that would make it legal to grow marijuana in South Carolina and bring it into the state.
By: Camlin Moore

But a new bill that's been proposed this year may clear things up.

Lawmakers hope the bill will pass this year so it will be easier for patients with certain illnesses or disabilities to obtain medical marijuana.

Steve Davidson is Chairman of the Medical Marijuana Study Committee.

"Currently they are having trouble getting access to it because although we have decriminalized the possession of it there is currently no mechanism for the people who need the drug to get the drug, because it is still unlawful to produce in this state," he says.

His new legislation would make it legal to grow marijuana in South Carolina or bring it into the state.

"The biggest obstacle we face is designing a platform or program that would handle the entire process from agriculture to growth to distribution and to the ultimate medical user," he says.

Davidson expects the bill to pass with little opposition despite these obstacles.

"Its hard to deny especially children who are suffering in ways unimaginable, who have no other access or no other means to remedy their ailment, other than the use of medical marijuana," says Davidson.

Jill Swing is among several parents who are working with lawmakers to expand access to medical marijuana for their children.

Jill Swing's Daughter, Mary Louise, has epilepsy which causes her to suffer 200 to 500 seizures a day.

"Mary Louise has intractable epilepsy which means its not treated with normal, traditional forms of medication," says Jill.

But while traditional medicines haven't worked, she says medical marijuana has.

"She is going through the course of her day almost completely seizure free. Yesterday she had four the entire day. Normally she wouldn't go four minutes without four seizures," says Jill.

She hopes the bill passes so she can legally obtain marijuana in South Carolina and tell others how she gets it.

Until then, Jill continues to treat Mary Louise with medical marijuana and shares with others the benefits she has seen from it.