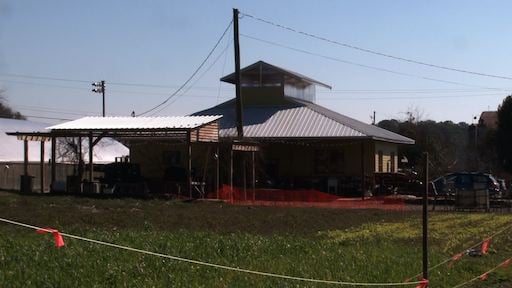 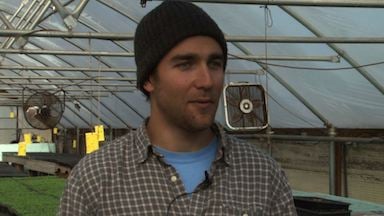 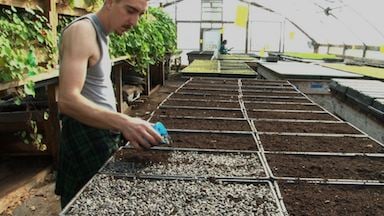 South Carolina farmers are feeling the effects of the recent trend of cold temperatures.  Night-time temperatures have been below freezing for most of the week.

"Because of the cold weather we've been receiving lately, we've had to delay planting our crops for the spring," he said.  "We wanted to start planting this week, but the soil temperature is too cold.  We decided to push it back into early next week."

Fortunately for McClan, he decided to invest in several greenhouses in 2009.  He said they've helped City Roots to soften the impact of unfavorable weather conditions.

"This is the type of cold a farmer does not want to see," McClan said.  "This is a killing cold.  Greenhouses give you the opportunity to control the environment that your crops are in," he said.  "We can monitor the temperature.  If it's to hot, we can cool it off with air conditioners and fans.  When it's too cold, we have heaters to warm it up.  You don't want it to be too cold, but you definitely don't want it to be too hot either."

Temperatures are expected to drop into the high-teens tonight and McClan says he will make sure his plants are warm.