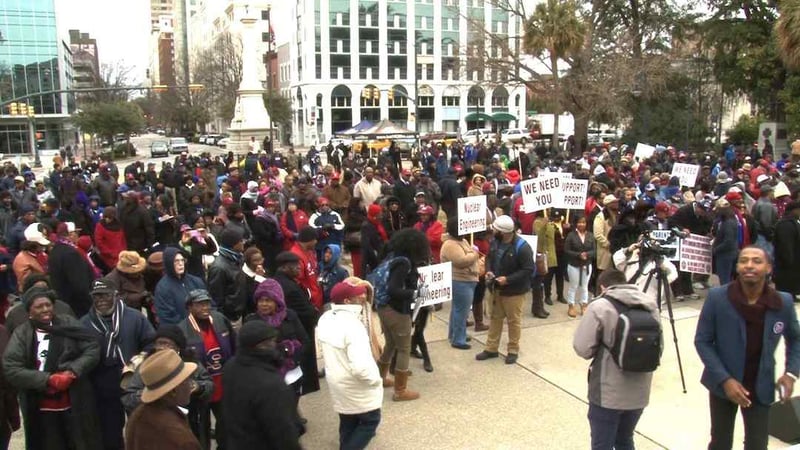 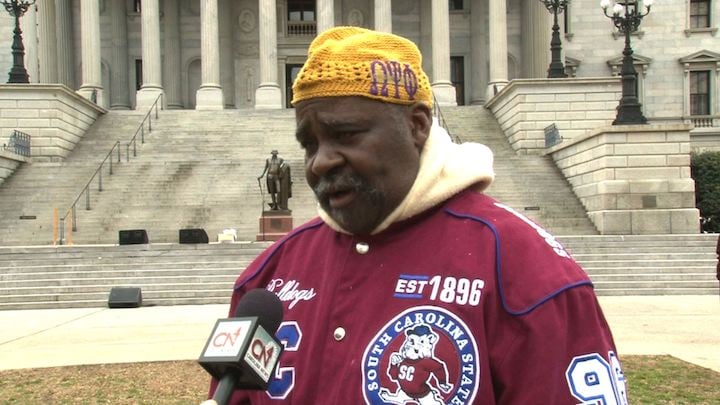 SC State Alumni Jerry Hannah believes if the university was shut down, businesses would clear out of Orangeburg. 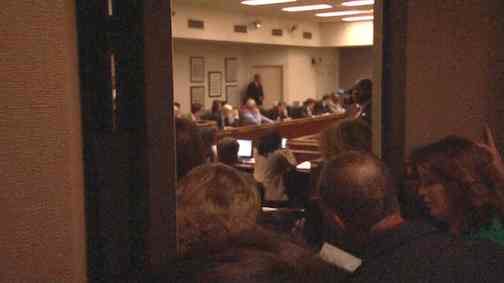 Dozens of people packed into the meeting room to hear the discussion.

A group of South Carolina State University students and alumni claim the university was $17.5 million in debt was due to an illegal "separate but equal" system in South Carolina. The group filed a lawsuit in Federal Court on Friday against the state of South Carolina, charging racial discrimination.

The suit claims that duplicate programs were offered at other South Carolina universities, offering students no reason to attend SC State. The lawsuit was filed by Orangeburg attorney Glenn Walters. Walters released a statement Tuesday afternoon.

The lawsuit requested the school be awarded damages.

This lawsuit adds to the controversy surrounding the possible two-year closing of SC State. This shutdown is proposed with the idea that SC State will take the two years to recover financially and get back on its feet. However, the proposal is also meeting heavy opposition. Hundreds showed up to a rally at the State House on Monday in protest.

The House Ways and Means Committee met Tuesday to discuss whether or not to pass the proposal. SC State graduate Tony Thomas came to the meeting in hopes to hear the discussion.

Another alumni, Jerry Hannah, agrees the effects the shutdown would have on both the students and the county of Orangeburg would be devastating.

"If SC State were to close on Monday, doctors and lawyers would close on Tuesday," Hannah said.

The room was overflowing with people wanting to hear the discussion. Thomas and other SC State supporters stood in the hallway, trying to listen in. However, the Committee was not able to come to a decision, and will meet again to further discuss SC State's financial woes.