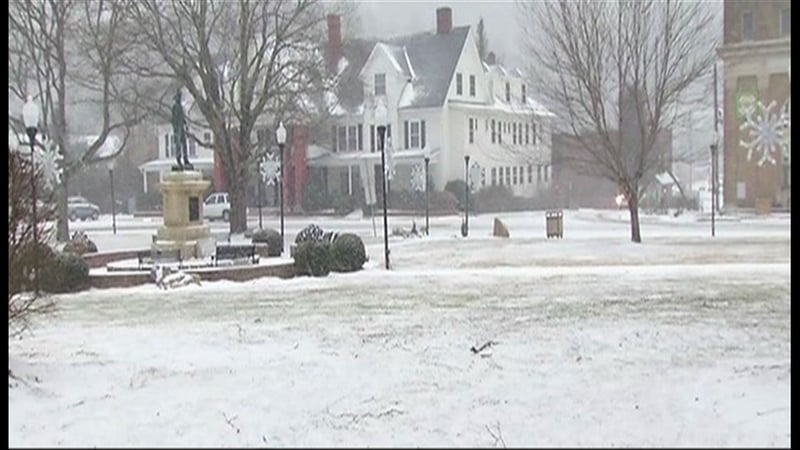 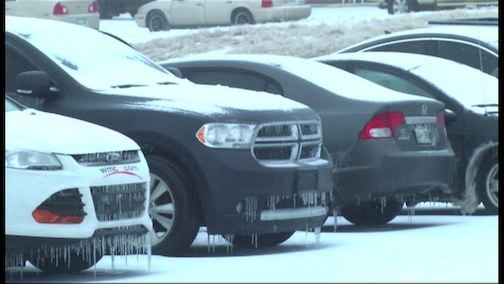 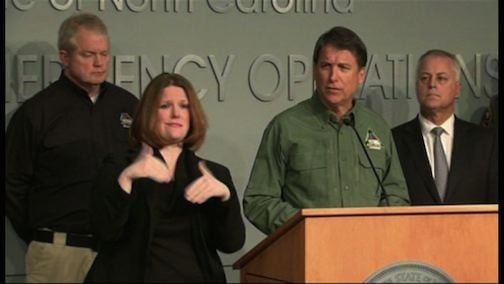 Icy roads and freezing temperatures blanketed the Southeast overnight. Charlotte officials say between 3 p.m. Monday and 6 a.m. Tuesday, 200 people were taken to Charlotte-Mecklenburg hospitals due to weather related accidents. Mecklenburg Country Police responded to 219 wrecks in all. The storm has moved out of the area, but temperatures will not get above freezing until mid-afternoon and frozen roads continue to be a hazard.

North Carolina Governor Pat McCrory says sadly there was one fatality during the winter storm. He says hopes the efforts continue and urges everyone to stay off the roads if at all possible.

"We're dealing with many trees down on the roads and subsequently that means power lines are down," said Newberry County Sheriff Lee Foster. He said about one-third of the county's schools are without power.

The winter storms have also affected departures from the Columbia Metropolitan Airport. Many flights to Charlotte, Washington, D.C., and Atlanta have been delayed or canceled.

South Carolina Department of Transportation says precipitation has ended along Interstate 85 and Interstate 77 in Chester and York Counties. The SCDOT reports all interstates are open and plowed but pavement temperatures are below freezing. Crews will continue to treat roads with anti-icing materials.

The SCDOT says Midland county crews were sent to the Upstate Monday to help with deicing operations on the two interstate highways. The SCDOT are urging motorists to stay off the roads in these areas unless absolutely necessary.

"People just need to slow down, give themselves some extra time to commute to work and be aware that there is black ice in patches around the county," Foster said.