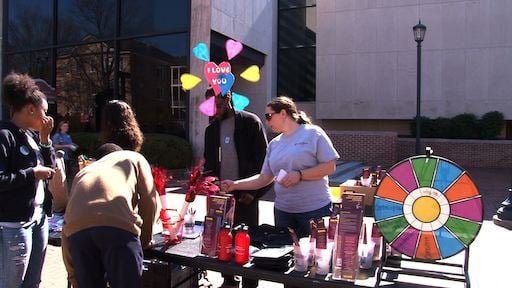 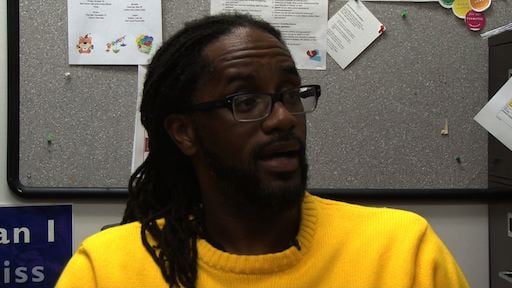 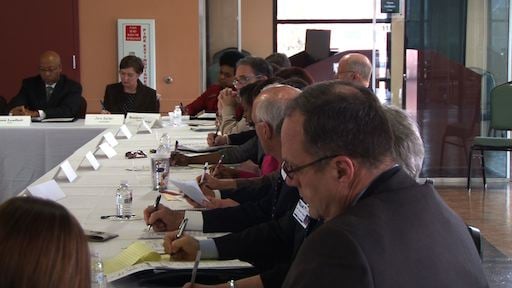 A new group is joining the fight against domestic violence: men. More and more men are stepping up to spread awareness and to help end abuse within relationships.

Corey Ingram is the program coordinator of the forum True Strength. He says the goal of the program is to join together.

"We can exert change, not only domestic violence but interpersonal violence and sexual violence as a whole," Ingram says.

Terrell Gunter works for to Sexual Abuse and Violence Intervention and Prevention. He says with the task force and programs like True Strength, he hopes to change the norms of how people handle this ongoing issue.

"If people just change their mindset and domestic violence is an issue that we all feel and we can all be impacted, it will make it a whole lot better," says Gunter.