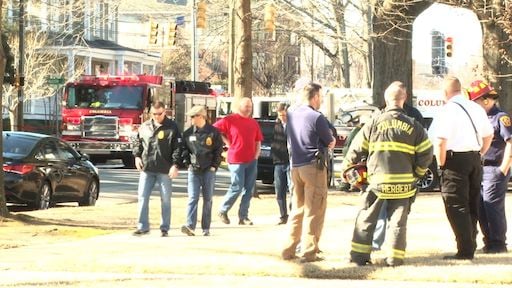 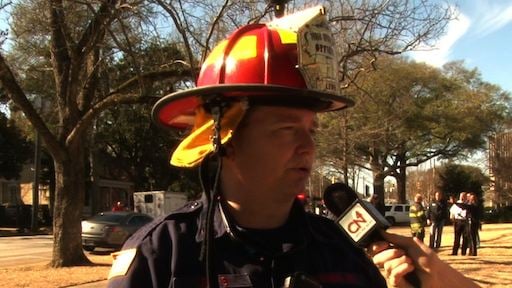 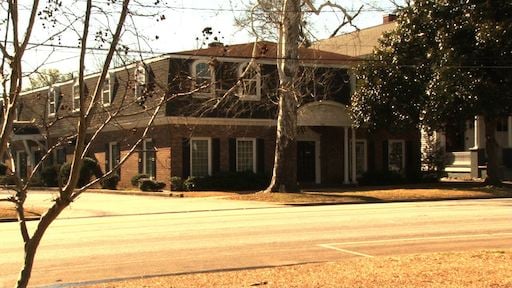 Drums of the chemical piperidine were found behind the law offices of Dick Harpootlian.

The Columbia Fire Department shut down streets and evacuated buildings after the drums of dangerous chemicals were found. Five drums of piperidine, the primary chemical used in the manufacturing of the drug PCP, were behind the law offices of Dick Harpootlian.

Fire Department spokesman Brick Lewis said the 1400 block of Laurel Street was shut down and three buildings were evacuated as a precaution.

"We've also closed off foot and vehicle traffic to that 1400 block of Laurel," Lewis said.

"How it's stored right now, there's no precautions that we haven't taken to ensure that everyone is safe. But once again, it is not a hazard at this moment," Lewis said.

It is unknown how or why the chemicals were placed behind the law offices.

Hours later, there was a bomb threat called in on Laurel Street, just blocks away from where the drums were discovered. Police say the two incidents are not related.