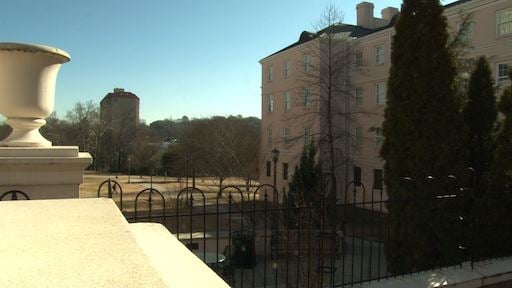 Leah Gainey a resident hall mentor, who felt scared when she heard the news of an active shooter loose on campus 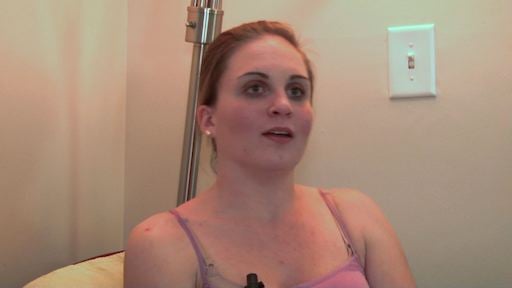 Caroline Latimore, a USC student, who was confused and scared when she saw the rumors on social media

A week has passed since a USC professor Raja Fayad, was murdered by his ex wife in an apparent murdered-suicide. Students started receiving text alerts on their phones and the rumors and confusion spread across campus. Some students and faculty were concerned, especially students who lived on campus who felt unsafe in their residence halls.

Gainey was in her hall when the shooting occurred and says students there were scared.

"That will stick with them. There's no where to go, and that's the scariest thing", said Gainey.

Proper protocol however was followed and residence halls doors were locked immediately, allowing access only to students with a Carolina card.

But as students waited for updates, their anxiety built up.

"The longer I had to wait, the more worried I got", said USC student Caroline Larimore.

Social media made things worse as people were posting things like there was an active shooter on the loose and heading to the Horseshoe.

"People were saying, oh they moved to the Horseshoe! They're just like, two dead or five dead!" said Larimore.

Even though the rumors of an active shooter loose on campus was false, Gainey says there should be special active shooter training for residence mentors.

The University says there are no plans for active shooting training. However at the begining of a every semester, residence hall mentors and faculty attend a lecture conducted by a police officer on campus safety.