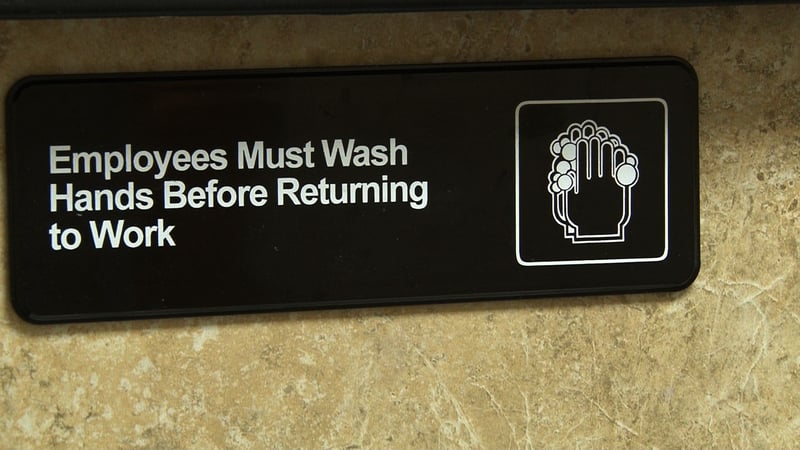 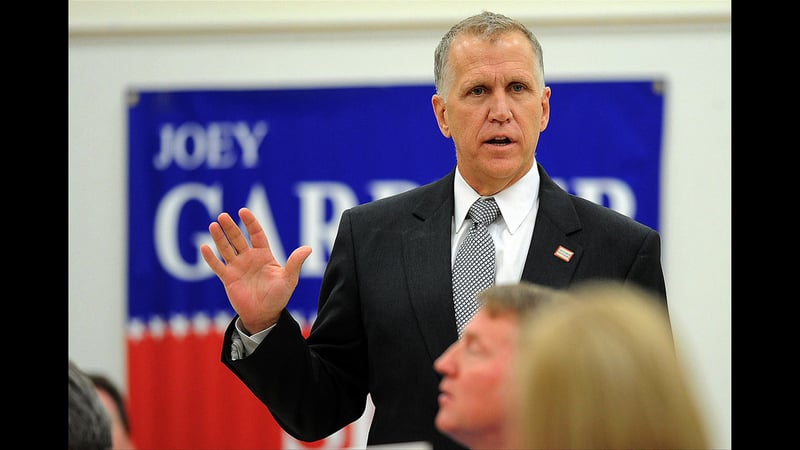 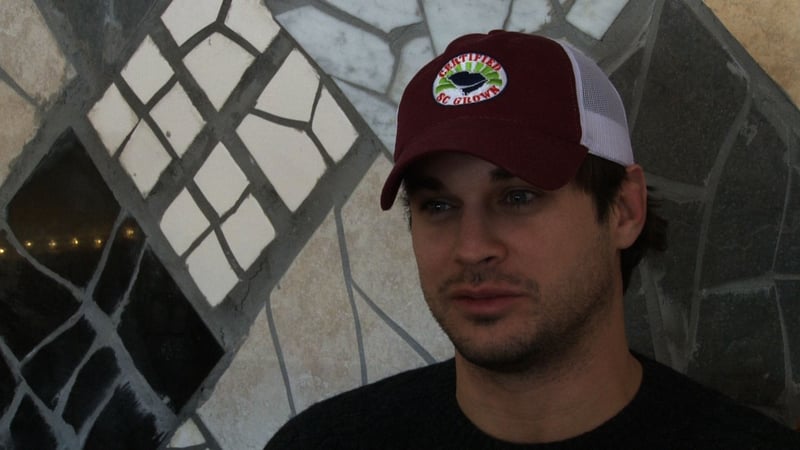 North Carolina State Senator Thom Tillis raised some eyebrows last week when he was asked about the over-regulation of the restaurant industry. Tillis said he was open to allowing businesses to opt-out of some public health requirements, requirements like hand washing.

"I don't have any problem with Starbucks if they choose to opt out of this policy...I think it's good to illustrate the point that that's the sort of mentality that we have to reduce the regulatory burden on this country," Tillis said.

With the recent measles outbreak requiring mandatory vaccinations, Tillis is using this as a platform to speak out against strict government regulations. However, his comments have some people concerned about health-risks. Many in the restaurant industry are upset because they feel everyone should be required to follow all safety protocols when it comes to food.

"Nobody wants to get food poisoning, germs...just general health concerns. Personally, I wouldn't eat at a place where they dod not wash their hands after the bathroom," said Rio's Pizza Joint Manager Jason Jacobs.