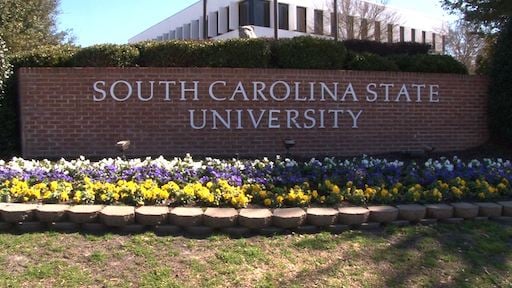 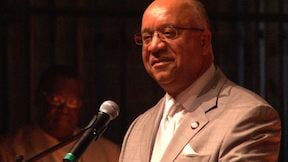 President Thomas Elzey says the university deserves more than what they asked for. 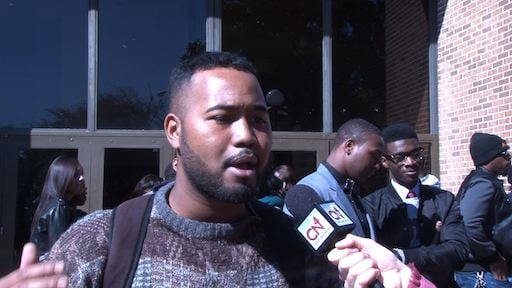 Student Raven Barker says if the university shuts down, the impact could be devastating. 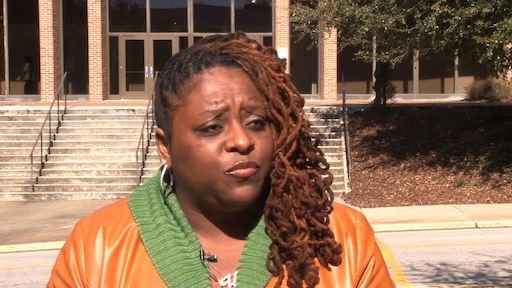 Staff senate president Kanita Pitts says it's not just the students that will suffer, but also the staff.

A South Carolina House committee is recommending South Carolina State University be closed down for two years because of the university's ongoing financial crisis. The school is millions of dollars in debt.

Elzey broke the news of the proposed closings to his students during an assembly Wednesday morning.

"After all the years of cutbacks, neglect, lack of resources, we thought it was reasonable that we would put forth that we need additional resources to move this university forward," he told the assembly.

Elzey also said he believes the students and university community deserve more than the funding that was asked for.

Students were more than disappointed with the news. Raven Barker said this is more than just a loss of an education and has the potential to devastate lives.

Barker talked about how one of his friends has been helped by attending this school.

Students will not be the only ones affected.

"We lose our jobs and mortgages. We have car payments, we have families, we have children that we have to provide for," she said.

The students found ways to keep their spirits high. The assembly became a pep rally of sorts with cheers and student step dancing.

The university trustees say they have no plans pn firing leadership or shutting down.