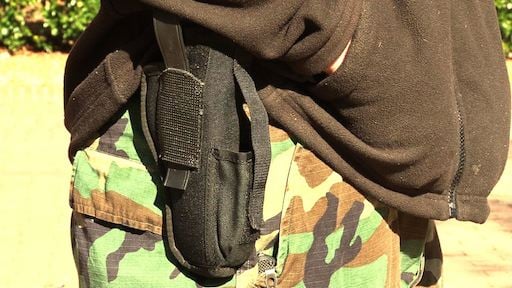 USC students want the right to carry a gun on campus 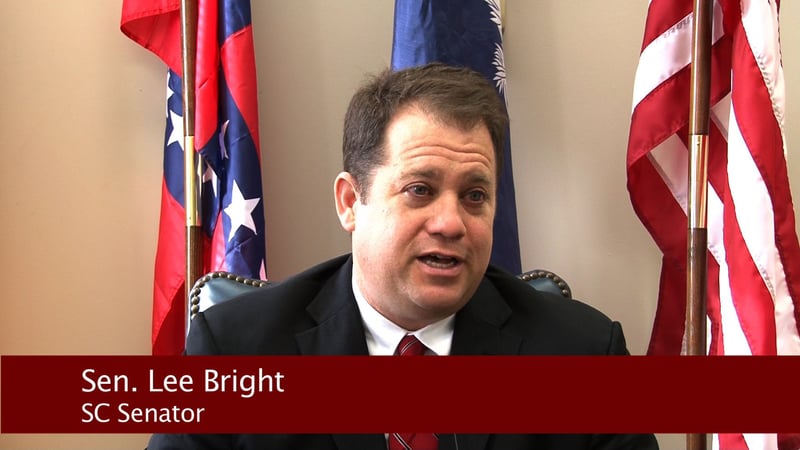 Senator Lee Bright wants to pass a bill that allows students to carry a concealed weapon on campus. 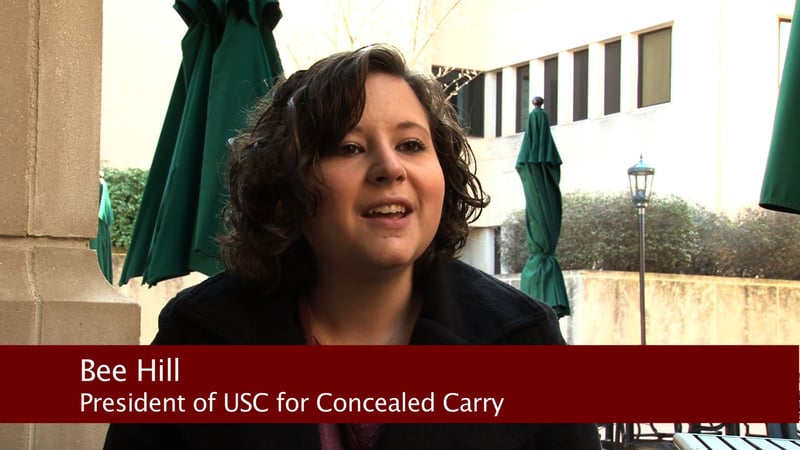 President of USC for Concealed Carry, Bee Hill, is for the proposed bill.

There has been rising concern about students safety after last week's shooting on the University of South Carolina campus. Some students feel the campus is not safe and are turning to the South Carolina legislature to change that. They want the right to carry a gun on campus.

State Senator Lee Bright has proposed new legislation to allow students, faculty and staff with concealed weapon permits to carry a gun on campus.  He says this would allow them to protect themselves and others in the event of another school shooting.

"Its the great equalizer to have the ability to defend yourself with a firearm, Bright says. “The best way to stop a bad man with a gun is a good man with a gun."

"It's a big motivation knowing that with the proper training and education, we as students can defend one another and ourselves," president of the group, Bee Hill, says.

However, some students are against the proposal saying it would create more problems than solutions.

“I would definitely feel less safe on campus with any given person carrying a concealed weapon. What benefit does that do for the student body as a whole?” says USC student Sydney Bassard.

USC students for Concealed Carry members say if the legislation passes, they will carry a gun on campus with them next year. In the mean time, they wear empty holsters on campus in protest.