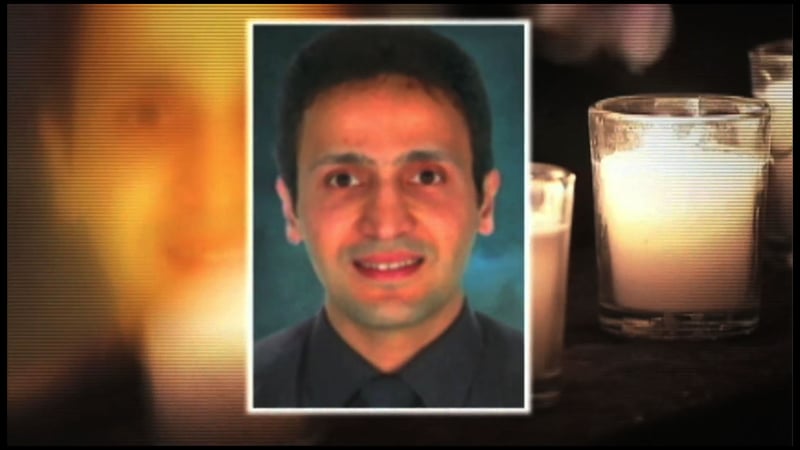 Professor is murdered by ex wife 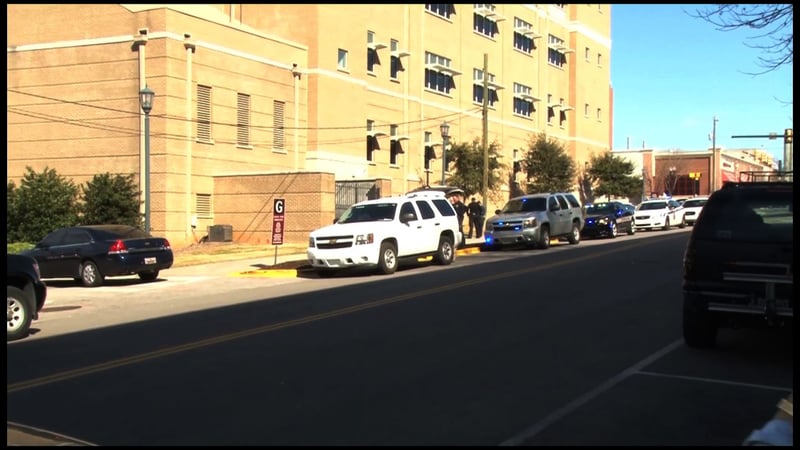 Police arrived on scene after the shooting occured at the Public Health School. 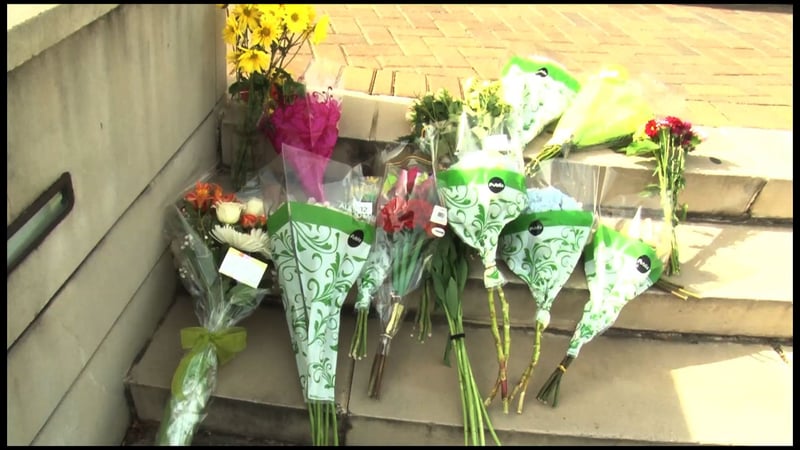 Flowers left at the steps of the Public Health building in memory of Professor Fayad.

USC and Columbia police are still trying to figure out the motives of Sunghee Kwon, ex wife of Professor Raja Fayad. Police say Kwon murdered Fayad Thursday in an office room at the Arnold School of Public Health.

Students were in class in the building at the time of the shooting but many said they had no idea when it actually happened.


"..I had no clue there was a gun shot or anything. I heard the officer say that to me and when I mentioned it downstairs in front of all the other students, everyone was just kind of like, "what? We didn't hear any gun shots." It was just weird, it was surreal," said USC student Haden Den.

USC Police used the Carolina alert system warning that there was an active shooter on campus. This was found be be false, there was no active shooteron campus.  SLED spokesman Thom Berry cleared things up after police surveyed the scene.

"South Carolina Law Enforcement division is currently investigating what appears to be an isolated murder-suicide inside the building of the University of South Carolina School of Public Health. There is no active shooter situation," said Berry.

Fayad taught anatomy, physiology, and other classes in the School of Public Health. He was the graduate director and Head of the Applied Physiology Division.

Fayad was a popular professor among many students. Fayad received a 4.7 out of 5 on RatemyProfessor, a site that rates all professors across the country on how much the students liked the teacher and course.

People took to twitter to offer their love and condolences to family and friends on Fayad.

Flowers were left at the steps of the Public Health building as students and faculty offered their condolences.

"Our thoughts and prayers go out to the families and all those affected. As a Gamecock family, we stand together. I encourage all students to reach out to each other, be a good friend and stay positive. As a community, we are a different kind of strong - we're Gamecock strong," said student body president Lindsay Richardson.

After the incident many felt the need for faculty to be trained to handle situations like this. US Army Captain Ron Morris is a USC faculty member trained in combat who believes faculty need to take charge and not to panic.

"All faculty members should be trained to prepare them for active shooters on campus," said Morris.

Students and faculty gathered on the Horseshoe for a candlelight vigil for Professor Fayad Friday night . Even students who never had Fayad as a teacher came out to support their gamecock family.
The university has opened up a counseling center for students who wish to speak with someone or are looking for help. Students can visit the Thomson Student Help center for more information.

Classes were canceled in the Arnold School of Public Health building for the rest of the day Thursday and all day on Friday. The building re-opened for classes Monday.