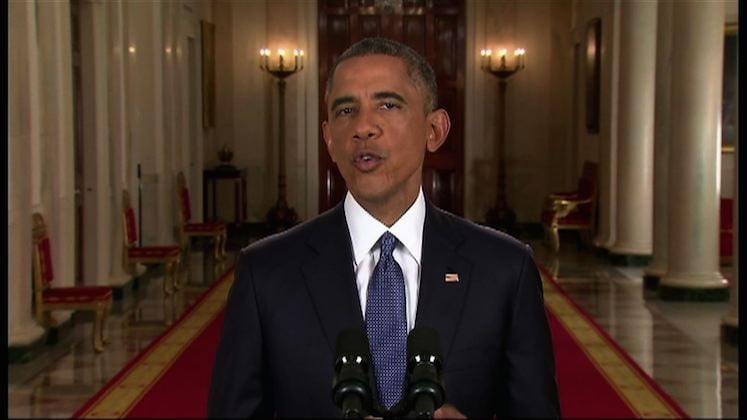 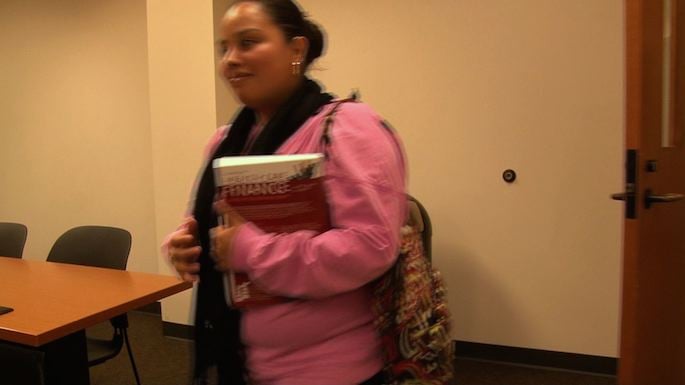 Briguida Romero is a legal citizen of the U.S. She says she gets opportunities for education and advancement that illegals do not.

President Barack Obama issued an executive order to protect illegal immigrants from deportation and to extend work visas, but the some of the states aren't accepting it. South Carolina joined 16 other states in suing the federal government over the order, and Republicans in the House passed a bill denouncing it.

South Carolina Governor Nikki Haley and Attorney General Alan Wilson say the lawsuit is to protect the state from more illegals coming to the state.

"We believe it will curtain or curb any potential and likely future harm our state will have because of the masses of illegals that will be coming in in the wake of this executive action," Wilson said.

“As the chief executive of this state, I can't take action to change the law without the Legislature,” Haley said Wednesday. “There's checks and balances for a reason. You can't just violate rules and tell your cabinet to violate rules and think that people are going to be OK with it."

Not everyone is convinced immigrants will flock to South Carolina because of the executive order. Immigration attorney Tammy Besherse says there are other, more pressing reasons for immigrants to come here.

"What is causing immigrants to come to the U.S. is danger in their home countries. It is well documented in certain Latin American countries that rampant gang violence is causing people to flee, as is economic opportunity."

South University Health Administration student Briguida Romero says that illegals in the U.S. don't get the opportunity to better themselves, particularly in higher education.

"Yeah they can get through grade school or get their GED but then they have no other options. Without higher education, they can't find good jobs."

Pres. Obama's executive action was to help reform the immigration system by protecting individuals who've lived in the U.S. for longer than five years from deportation. It also offers them the right to work. Texas was the first state to file a lawsuit earlier this week on Wednesday.