No indictment in the Eric Garner case leaves some confused - DatelineCarolina 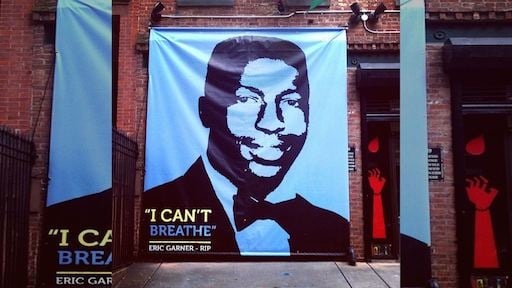 No indictment in the Eric Garner case leaves some confused 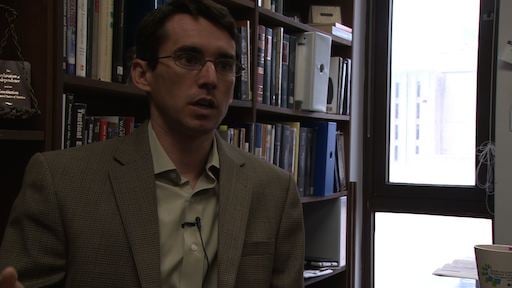 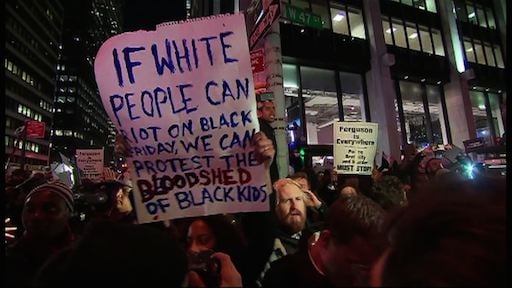 A grand jury in New York decided to not indict a white police officer involved in the choke hold death of an unarmed black man Tuesday.

New York police officer confronted Garner for allegedly selling illegal cigarettes. Police say he refused to cooperate and became combative. Garner was then put in a choke hold. Garner passed out and was later pronounced dead.

The medical examiner ruled his death a homicide, but a grand jury determined the officer should not face charges.

Demonstrators protested across the nation when the decision was released.

"You've got to be kidding me. You've really got to be. They really didn't indict him? Why, where's the justice at," one New York protestor asked.

He said the no indictment actually caught him off guard.

Protestors around the nation only see police brutality against African-American men even though the circumstances surrounding the Garner and Brown case are different.

The Department of Justice is investigating the deaths of Eric Garner and Michael Brown, shot to death in Ferguson, Missouri, to see if police officers violated their civil rights.