A popular Vista night club has been shut down. - DatelineCarolina 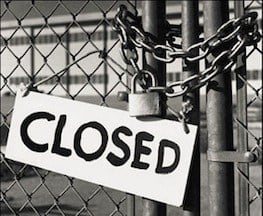 Police say that the there was violent activity, as well as drug use and larceny going on in and around the club. 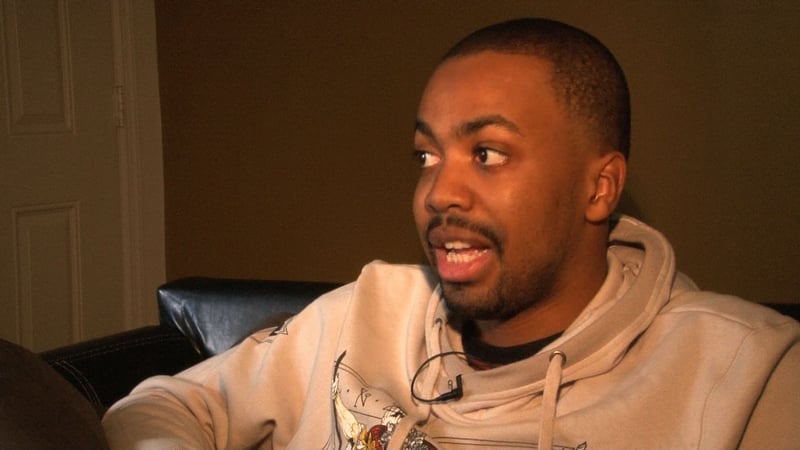 Flee is a popular party promoter that has worked with Lucky 13 and says the club did everything they could do to minimize criminal activity and violence.

The popular Vista nightclub Lucky 13 has had its business license revoked.

Chella Pessante has been a bartender at Lucky 13 for over a year and she says that she has witnessed a few fights but no more than you would see in other parts of Columbia.

"I think this is the Vista's way of pushing out a business that caters to a majority black population," says Pessante.

Party promoter Flee of "FleeEntertainment" has done business with the club owners and agrees.

"There are going to be fights everywhere. Fights in Five Points...anywhere in Columbia," says Flee.

He also says the owners did what they could do to reduce the violence.

"They had security, they had police..they did everything they could do," Flee says.

The executive director of the Vista Guild, Sarah Lewis, says that is not the case.

"The Vista is a thriving entertainment community and I don't have the authority to shut any business down. However, when any business poses a threat to patrons and the area there is a concern. And that goes for any business, regardless of demographics." says Lewis.

Nearby business also felt affected. Marketing coordinator for Carolina Ale House, Lea Cooper, says she was all for the club closing down.

"In order to keep thriving we must push out business that bring violence and criminal behavior to the area." Cooper says.

Jason Perdikis is the manager of Lucky 13 and says that a lot of the fights happened outside of the club and when he would ask for police help they simply said "Its not our job." He also says that they went above and beyond what they had to. The city requires two officers but they would hire four off-duty officers.

Chief Holbrook says they will be a comprehensive review of all citywide entertainment venues that serve alcohol to determine the number of police calls for service specifically of violent nature.

The owner's attorney says he will be going to court on next week to try and get the license reinstated so that they can reopen the club.