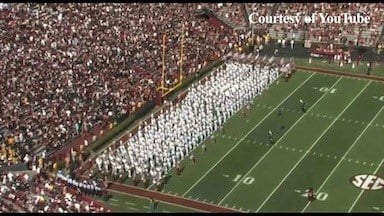 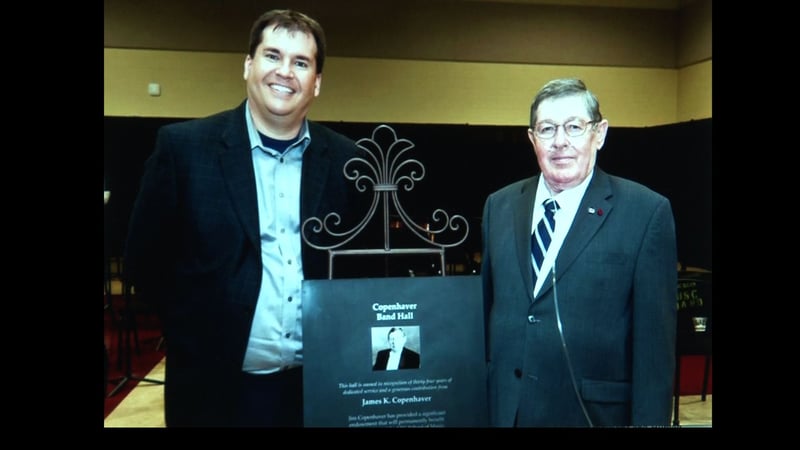 James Copenhaver spent over 30 years as the USC Band Director before retiring in 2010. 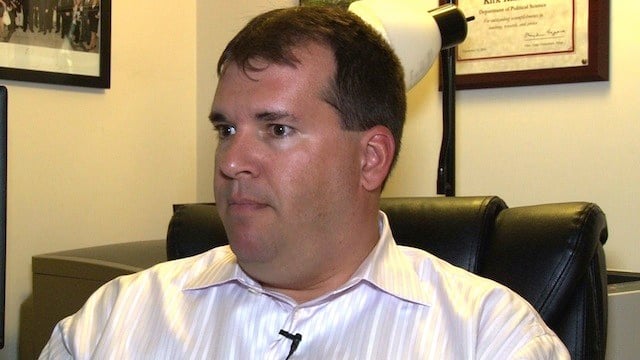 USC's long time Band Director James Copenhaver passed away last week from a heart attack at the age of 71.  His career at USC as band director started in 1976 and lasted for over 30 years.

Many credit Copenhaver with shaping the band program to what it is today.  Dean Taylor Harding at the school of music was unavailable for an interview but had kind words for Copenhaver.

"He gave so much to the School of Music. Whether it was creating programs to shape the young musicians or a million dollar donation upon his retirement.  Many remember the director as a man that gave his all.  As he expected his band members to do," said Harding.

Kirk Randazzo was one of Copenhaver's students in the 90s.  He's now back on USC's campus as the football game announcer for the Carolina Band.  Randazzo says he can still see the impact Copenhaver left on the program as he looks at the band on William's Brice field.

"The band today still exemplifies the traditions that Jim made and you can still see them in the band today," says Randazzo.

Many of Copenhaver's past students are planning a memorial for their beloved director as a special thank you for all he has done.  His family suggests instead of sending flowers, Copenhaver would have wanted that money to go to the James K. Copenhaver Alumni Band Scholarship Fund or to support the Palmetto Concert Band.