City to break ground on Bull Street this month - DatelineCarolina 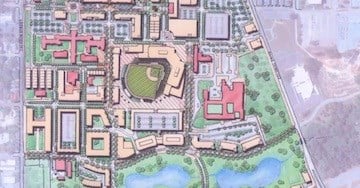 City to break ground on Bull Street this month 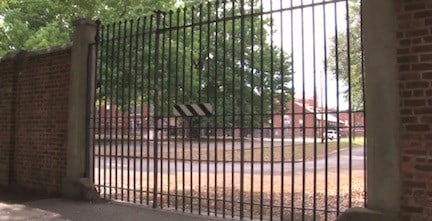 No construction has occured on the Bull Street site since the project was approved. 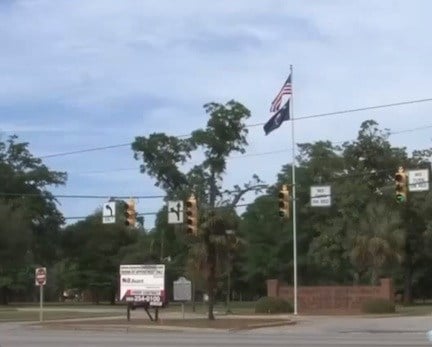 The site will be home to shops, restaurants, apartments and a minor league baseball stadium.

Construction on a retail building and a minor league baseball stadium on the site of the former state mental hospital on Bull Street is slated to begin this month.   Developer Bob Hughes says forty one businesses have signed official letters of intent to open up shop on the historic property so far.

The nearly 200-acre property on Bull Street was originally developed over a century ago as a community for the mentally ill. After the asylum (known as the Babcock Building) and surrounding buildings closed their doors for good, the Babcock Building was added to the National Register of Historic Places.

In 2013, after years of indecision, Mayor Steve Benjamin struck a deal with architect Bob Hughes, who purchased the property for $15 million. In May, City Council made an agreement with Atlanta-based sports and entertainment-related investment company Hardball Capital to bring a minor league baseball team to the capital city, provided Columbia helps pay to build a multi-use stadium for the team to call its home field.

Officials hope that the revitalization will draw more revenue into the city.

But others are skeptical about what the project could do for Columbia.

"I think it's gonna make us really big and famous as in expanding the city itself, or it's gonna bankrupt us. If we're not careful about how we keep approaching this situation and this development, it's gonna not balance. The revenue's not going to cover the cost of keeping the city operating," said city council member Moe Baddourah.

Mayor Benjamin and CEO of Hardball Capital Jason Freier are holding a press conference Wednesday. A news release says there will be a "major announcement regarding the multi-use venue."