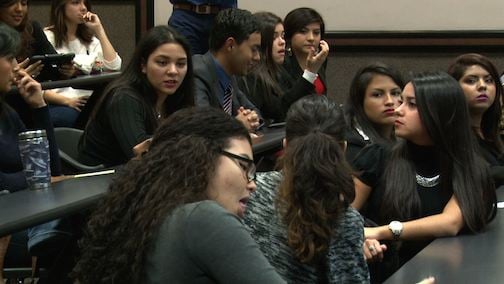 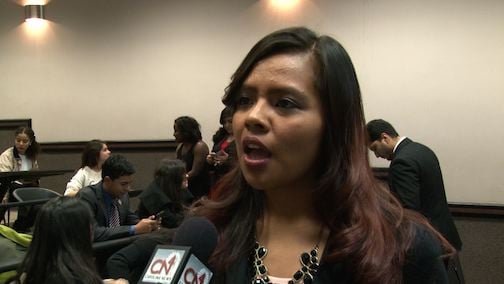 Emelin Garcia hopes the plan will help her family. 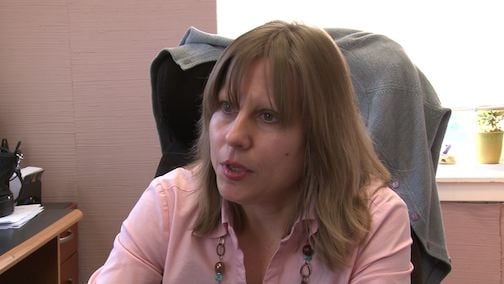 Tammy Besherse says the plan will help thousands of immigrants in South Carolina.

The plan requires anyone who is undocumented to learn English, go through background checks, and pay their taxes before they can earn citizenship.

"They are gonna have to show who they are which means getting their birth certificate. They are going to have to prove marriage records, show who their children are and prove that they have been living here for a number of years," Besherse said.

Emelin Garcia is a student at USC who hopes the news will help decrease the threat against deportation of her family.

"I don't know what to expect, I mean I'm excited. I have my expectations up pretty high," Garcia said.

The plan will help secure the border holding nearly five million undocumented immigrants accountable and it ensures that everyone plays by the same rules.