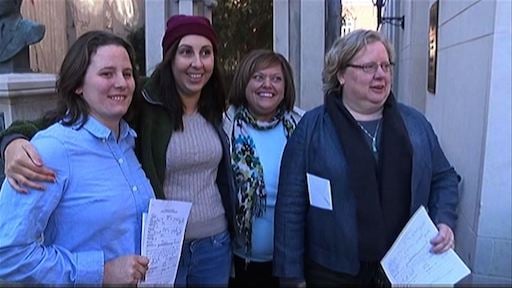 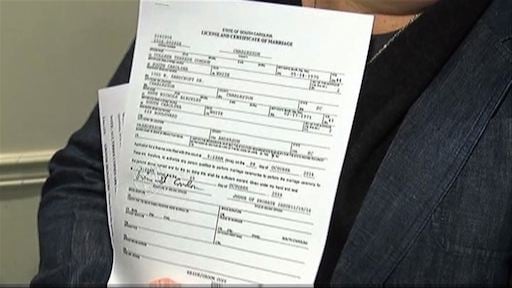 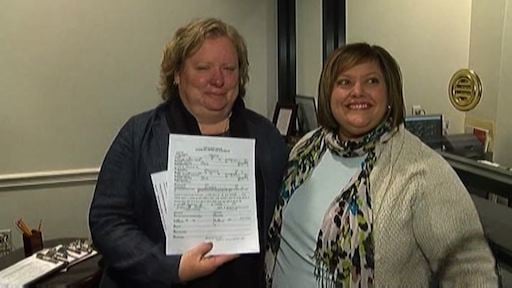 The South Carolina Supreme Court ruled against State Attorney General Alan Wilson's appeal of a ruling that said the ban on same-sex marriage in the state was unconstitutional Wednesday. This allows state probate judges to issue marriage licenses to same-sex couples.

Charleston county councilwoman Colleen Condon and her partner Nichols Bleckly were the first lesbian couple in SC to receive their marriage license Wednesday morning in Charleston.

The couple had sued in federal court to get the license, and U.S. District Judge Richard Gergel ruled against the same-sex marriage ban in the state's constitution.

"This issue has not yet been resolved nationally. It is still likely the U.S. Supreme Court will address conflicting rulings between federal circuit courts of appeal," state Attorney General Alan Wilson said. He has already requested to put a hold on same-sex marriages in South Carolina.

South Carolina will be the 34th state to recognize same-sex marriages if the issue is resolved in the U.S. Supreme Court.