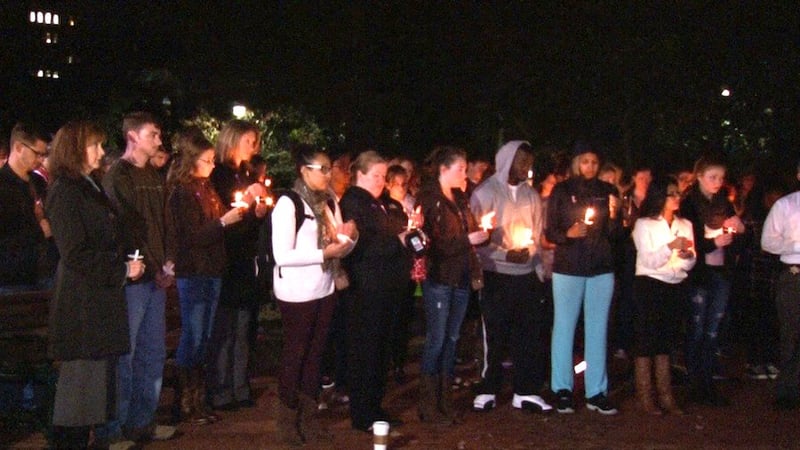 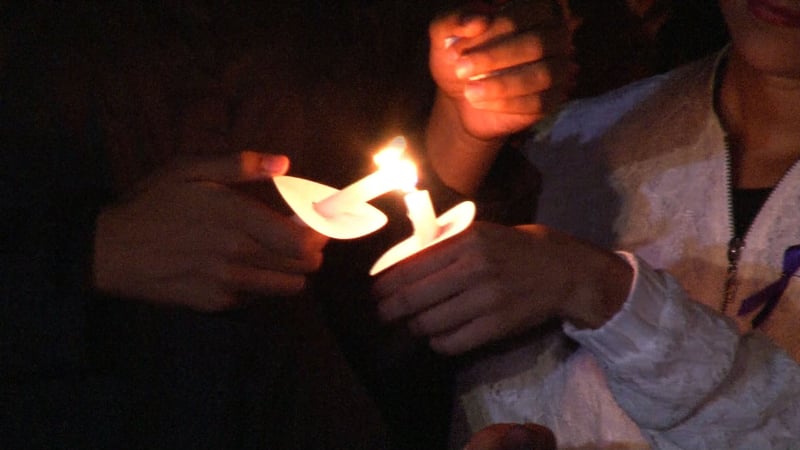 At the vigil candles were lit as those that knew her shared stories about Diamoney Greene. 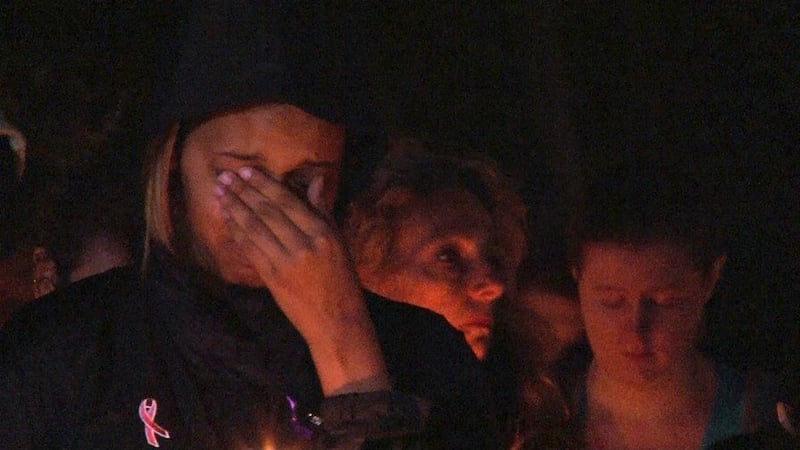 Students were overcome with grief at the vigil when remember their fellow classmate and friend.

Students, faculty, and family gathered Monday night outside of USC's Currell College to remember the life of Diamoney Greene. Greene was the 20-year old student and mother who police say was killed by her boyfriend, Brandon Early, in a murder suicide last week.

"She was somebody who I greatly admire for everything that she endured in public and behind closed doors," said Greene's roommate John McCutcheon.

McCutcheon says there were signs of domestic violence in their relationship including an argument that he had to intervene. He thought he had settled the situation because he heard them laughing later while watching television.

"She told me to call the police and I was advised by some friends of mine not to intervene personally," said McCutcheon.

McCutcheon says it is in everyone's best judgement for anyone who witnesses any type of domestic violence to take it very seriously to prevent a tragic situation like this one.

"It is anger and frustration that I feel more so than anything else because this was something that was preventable," said McCutcheon.