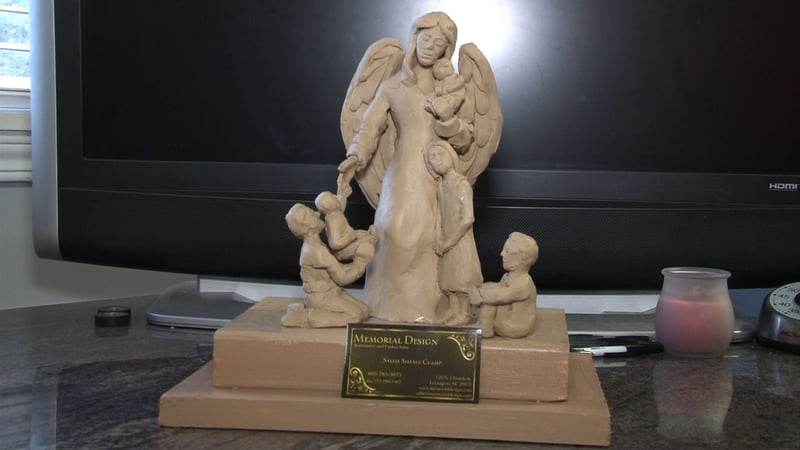 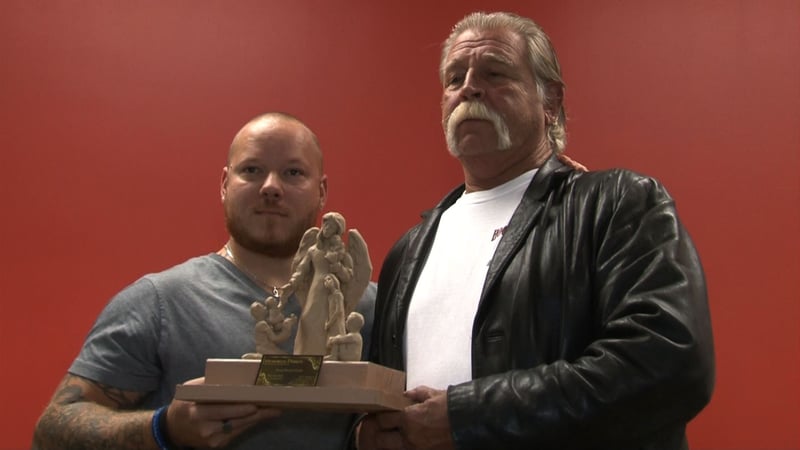 Shawn Doeing and Mark Ekovich hold an outline of the memorial they plan to build. 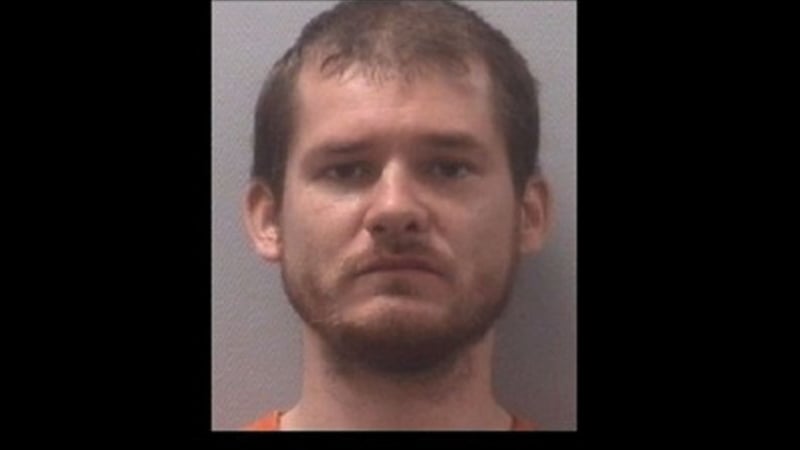 The memorial will be in remembrance of the five Jones children who authorities say were killed by their father, Timothy Jones Jr.

The South Carolina chapter of Bikers Against Abusing Children are gearing up to raise awareness for child abuse. Group members say they were deeply touched by the five Red Bank children who authorities say were murdered by their father, Timothy Jones Jr.

BAAC President Shawn Doeing, says the group is planning to build a memorial that will hopefully sit near Lexington County City Hall. The memorial will not only represent the five Jones children but all children who suffer from child abuse.

"If more people are aware, we can prevent it. That is our main goal is just to make awareness and show these children did not have to go through that. And if they did get help, it could have been prevented," said Doeing.

The memorial will be a 10 foot tall angel surrounded by five children. Sally Clamp, owner of Memorial Design, teamed up with the group to make the design. Clamp says, she hopes the design makes people speak up about child abuse.

"I'm hoping people will think about kids they know and if you see something that doesn't seem right to pick up the phone and call and let someone know something isn't right there," said Clamp.

Mark Ekovich is BAAC Vice-President. He says the group is focusing on five awareness through this memorial to prevent another tragedy from happening.

Jones is accused of killing his five children: Merah,8; Elias,7; Nahtahn, 6; Gabriel, 2; and Elaine Marie, 1, at their home before driving the bodies to Camden, Alabama and dumping them in the woods, according to authorities.