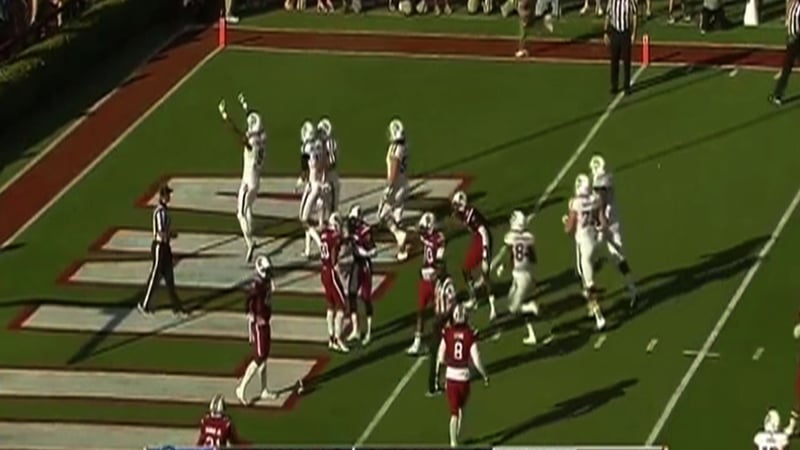 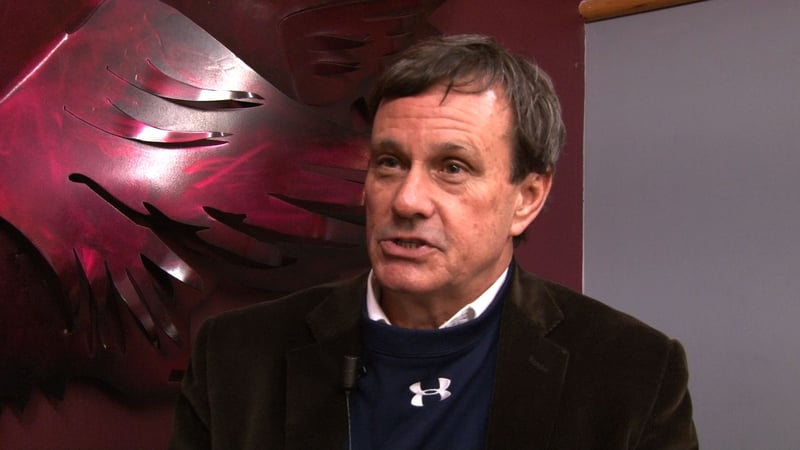 Former USC baseball star Tom Moody says the curse doesn't exist and is just a way to deal with defeat. 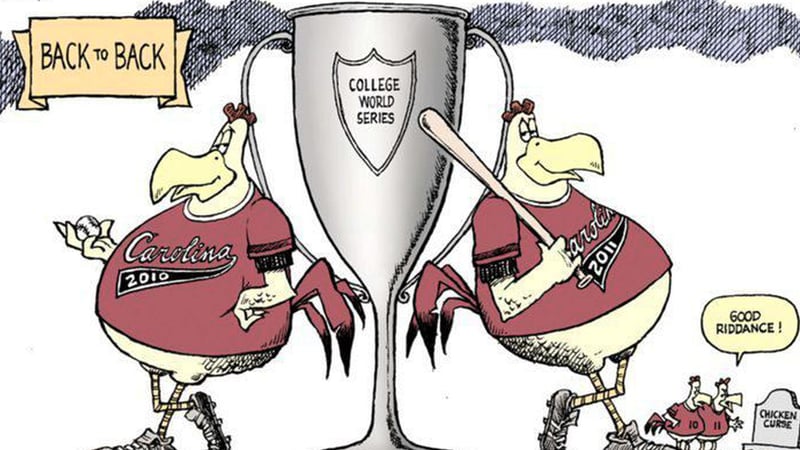 'The State' newspaper released this cartoon when the baseball team won its first national championship in 2010 saying that the curse was over.

Some University of South Carolina fans blame poor sports seasons, like the current football season, on the Chicken Curse. The Chicken Curse has been talked about since the 1800's when populist Govenor "Pitchfork" Ben Tillman became upset with USC's objection to creating Clemson University.

"The Upstate wanted to start a school to teach people how to farm and that sort of thing. USC objected to that and didn't want it, so Pitchfork Ben stuck a pitchfork in the ground apparently on the USC campus and said something nasty," said longtime Gamecock fan Weems Baskins.

Some tales say the Governor placed a curse on USC for it's opposition to his plans. Baskins says he can't really say if he believes in the curse or not, but either way it puts a smile on his face. Other USC fans say it is just a way for fans to cope with defeat.

Steve Fink handles media relations for the USC athletic department. He says that the Chicken Curse is only a myth and the myth was put to rest for good when the baseball team won its first national title in 2010.

Despite the claims the curse still pops up every now and then and it will continue to be part of Gamecock history.