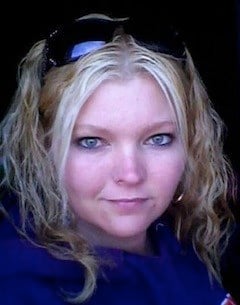 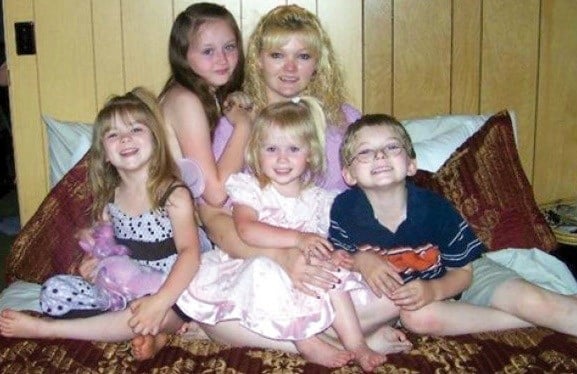 Kelly Hunnewell and her four children (Courtesy of Hunnewell family) 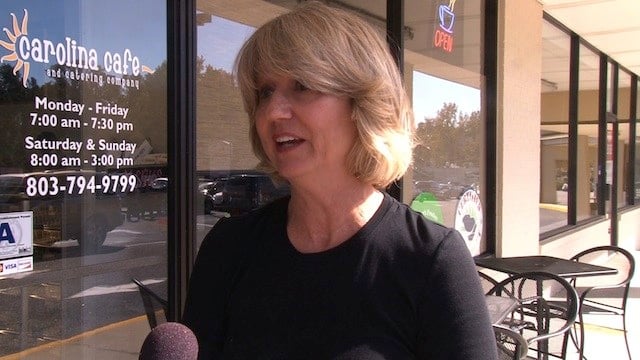 Lauren Schlueter is the owner of Carolina Cafe and says that they still talk about Hunnewell, especially since the trial is about to start.
By:Nichelle Torres

The trial of two men charged with killing Kelly Hunnewell starts today and friends are saying "its about time".

Trenton Barnes,17,  and Lorenzo Young,19, will stand trial together in the shooting death of the 33 year old shot in a robbery at a Columbia bakery last year.

The two men were out on bond during the time of the shooting for violent crime, which outraged a lot of people.

"She was a co-worker and a friend and was just so sweet and loving and would do anything for anyone", says Robin O'Neil.

Robin O'Neil is the assistant manager at Carolina Cafe. Kelly was employed by the cafe and was murdered at an off-site bakery off Beltline Blvd.

"Ya know she's a mother and now her children are ya know spread apart and not together, don't have a mother. It was sensless...no reason for it", says O'neil.

Hunnewell was a single mother of four young children.

Both women hope for a verdict that brings peace for the Hunnewell family and the Carolina Cafe families as well.

It is not sure how long the trial will last or if the defendants will testify.