People at USC remember life behind the Berlin Wall - DatelineCarolina 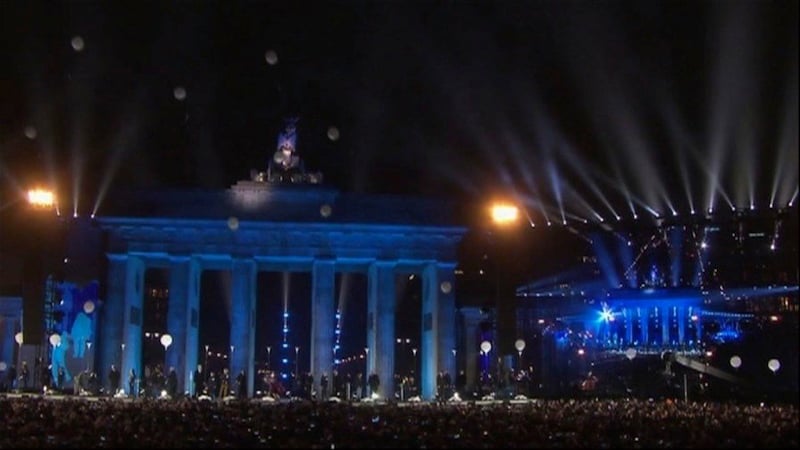 People at USC remember life behind the Berlin Wall 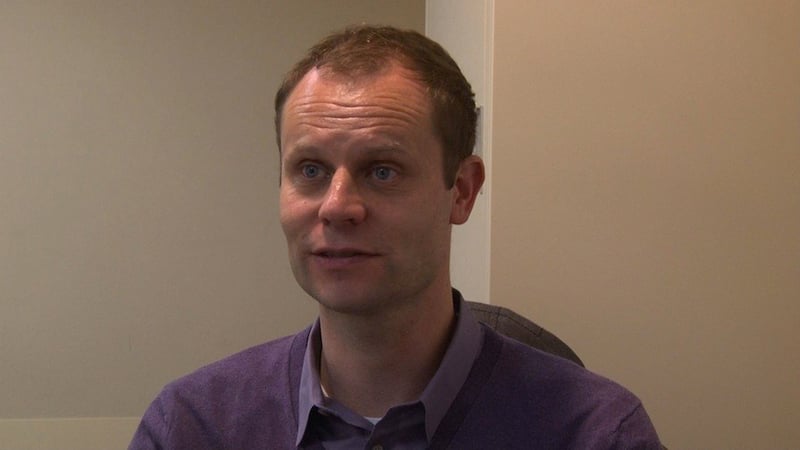 Michael Koliska talks about living life behind the Berlin Wall. 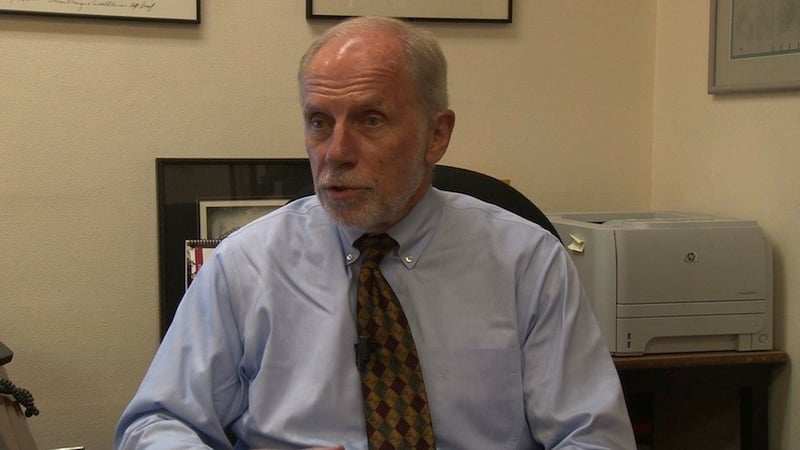 Berlin was filled with people celebrating the twenty-fifth anniversary of the fall of the Berlin Wall this weekend.

The wall was built by the German Democratic Republic to restrict movement from the east, to the west side of Germany. The wall stood for 28 years and was looked at as the symbol of the Cold War.

Dean of Mass Communications and Information Studies at USC, Charles Bierbauer was a news correspondent who spent several years reporting in both east and west Germany.

"It was really daunting. The guards would look down their noses at you and try to intimidate you," recalled Bierbauer.

Bierbauer was not in Germany when the wall fell in 1989, but remembers being shocked watching it on the news.

"I remember watching it, both me and my wife had been correspondents and we were in disbelief. I didn't think I would see the day that the wall would come down," said Bierbauer.

Bierbauer was able to speak to many people during his time in West Germany. They often told him their biggest issues with the wall.

"I remember there were several people. They would say that they just wanted to be able to travel into East Germany, just travel and then go back through the wall and go home," said Bierbauer.

Michael Koliska, a visiting lecturer at USC, grew up in East Germany and often dreamed of being able to travel pass the wall.

"Growing up I would think to myself that I wanted to study abroad, go west, even go to the United States. I knew it wasn't possible, but I still dreamed. A dream that I had no idea would come true," said Koliska.

Koliska was 17 when the wall came down and remembers vividly the whole country's excitement.

"I actually went into East Berlin, the whole city was crowded. There were so many people that wanted to sit on the wall, to take pieces, the cops had to rope it off. I had never seen anything like it," said Koliska.

Twenty five years later the city was once again crowded with people as they did when the walls first came down.