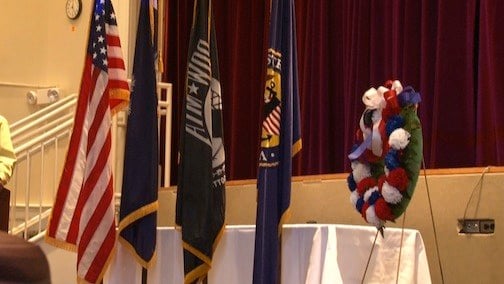 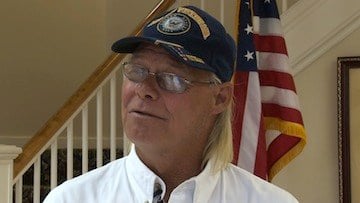 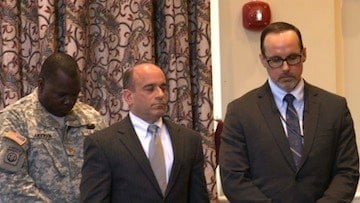 Veterans, families, and members of the community gathered at the Dorn VA Medical Center Monday to celebrate veterans day. VA Police layed a wreath in honor of those who have served and those currently serving. The ceremony included a choir performance, prayers, and speeches by veterans.

David Rae is a retired navy veteran who spoke at the event.

"It's a day of mourning and a day of celebration at the same time. So you're going to see sadness and tear drops but the fellas and the men and women they're thinking of you over there right now and they would like to be celebrated not mourned," he says.

Rae spent his time serving on a guided missile destroyer.

"I really enjoyed my service it was the most educational experience I've ever received in my life; you can't read it out of a book," he says.

Rae shared his feelings through a poem he wrote during the ceremony. Three other veterans were also asked to express their feelings at the event.

Major General Jeffrey A. Jacobs took the podium to encourage the community and nation to pay more attention to veterans.

"Our veterans are critical to our nation and what they have done must be remembered and celebrated not just on veterans day but everyday," he explained.

"It was a moment of pride for being selected to do this but then it was heavy, I was heavy hearted," he says.

The veterans in the crowd stood with pride as their military branch hymn was sung and American flags waved.

Rae says his time serving with the Navy wasn't just a career.

"It stays with you, you become part of a bond that can never be broken, anywhere, anytime," Rae explains.

As the songs echoed and prayers were asked, the crowd left with a smile on their face and the American themed wreath on display.