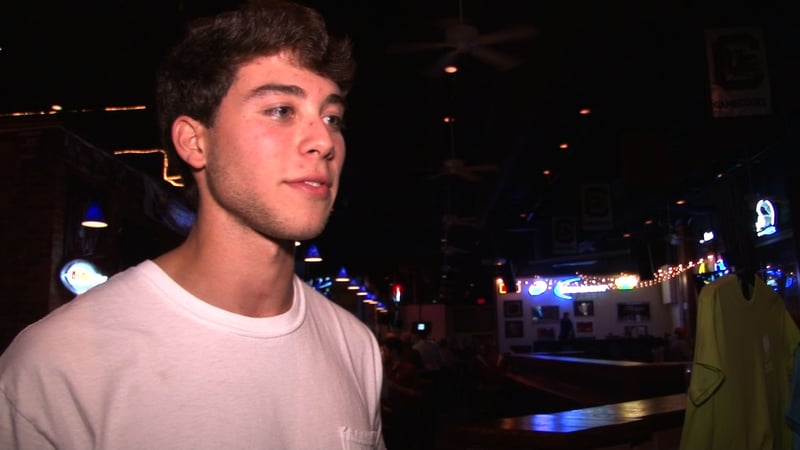 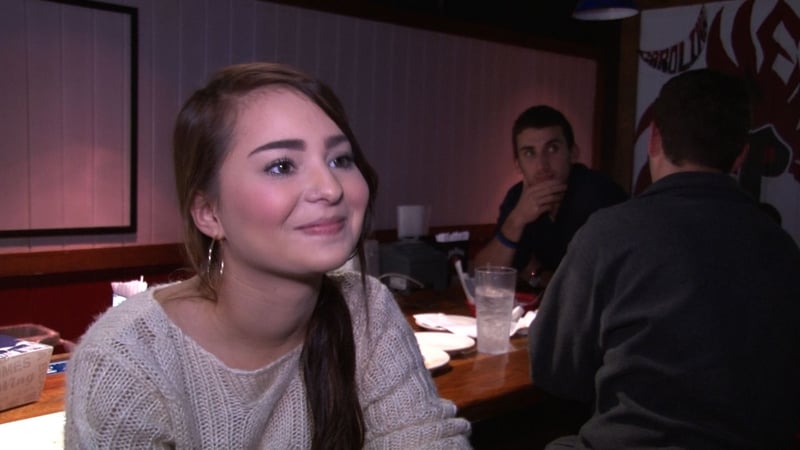 Courtney Schroeder is from New Jersey and is a member of Diabuddies. 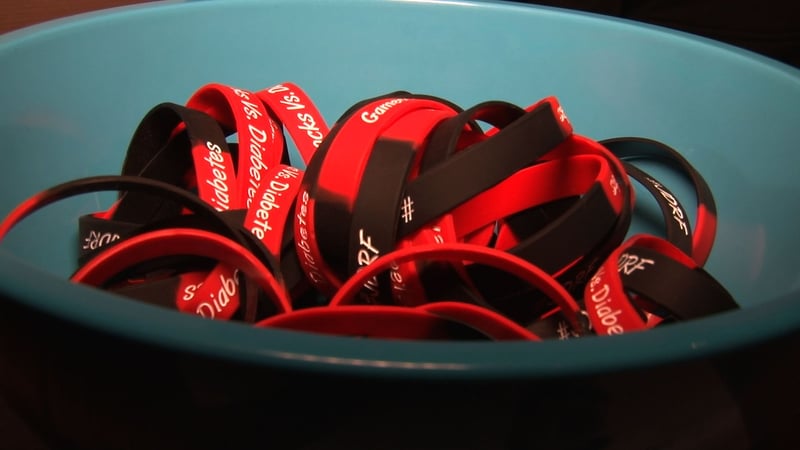 Bracelets are being sold for $2 and all proceeds go to Juvenile Diabetes Research Foundation.

Brandon Picow, a junior at the University of South Carolina, was first diagnosed with Type One diabetes when he was 11 years old. Now, the 21 year old, is the president of Alpha Epsilon Pi fraternity and he's formed the first diabetes support group on campus called Diabuddies.

"It's tough if you run out of supplies, college kids are really busy and you know diabetes should be high up on your list but sometimes it gets pushed to the bottom when you're busy and you might go to load your pump or take your shot and your're out of insulin and don't know what to do," said Picow.

Picow considers himself lucky compared to other diabetic students. His parents live in Columbia, so if he runs out of supplies or insulin, his parents can get to him fast. Picows father, who is also a Type One diabetic, says having Brandon close to him makes him feel more at ease.

"It's very nice having him so close because he has called before and said can you bring me insulin and being 15 minutes away, it's nice," said Picow's father.

Picow formed Diabuddies with USC Alumnus Jonathan Barbrey, who is a Diabetes Care Specialist at Novo Nordisk, which sells diabetes medical supplies. Barbrey, who also has Type One diabetes, says with so many out of state students at USC, Diabuddies is a great way to get people with diabetes connected.

"There is so much that goes into being a diabetic and going out of town, let alone going to school. But this is not a death sentence," says Barbrey.

Through Diabuddies, diabetic students can contact one another in emergency situations and borrow insulin or other medical supplies if they realize they are out. Group members who have the same supplies can share amongst one another. The group currently has about 7 members.

Picow's fraternity Alpha Epsilon Pi chose JDRF, formly known as Juvenile Diabetes Research Foundation, as their philanthropy organization. The fraternity raises money for the foundation. It's also where diabetic students can learn more about Diabuddies. Courtney Schroeder attended percent night at Wild Wings on Tuesday, it was her first event as a member of Diabuddies.

"I'm from New Jersey and I found out about Diabuddies directly through Brandon. I think it's a great idea. It's helping us out becuase there'es not much awareness about people who have it on campus. So, building that connection is a really great thing," said Schroeder.

Alpha Epsilon Pi will have a benefit concert at Rocket Man in the Vista featuring Ying Yang Twins on November 14. If you can't make it to the concert, you can buy bracelets for $2. All proceeds will go towards JDRF.