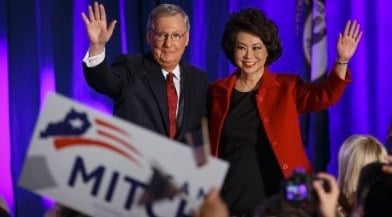 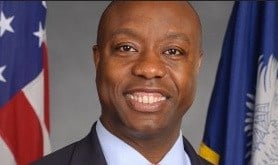 Tim Scott is the first African American from the South to be elected to Senate since Reconstruction.

The midterm elections held an overwhelming victory for the GOP Tuesday. Republicans will now have full control of Congress for the last two years of Obama's presidency.

The race for Senate control came down to seven key seats previously held by Democrats. Republicans won each of those seats. The win means Harry Reid loses his position as Senate majority leader. Republican Senator Mitch McConnell will take over.

"It's time for government to start getting results and implementing solutions to the challenges facing our country, starting with our still-struggling economy," said McConnell.

The GOP is projected to have at least 246 seats in the House of Representatives. That's their largest majority since Truman's presidency.

"In South Carolina, in America, it takes a generation to go from having a grandfather who is picking cotton, to a grandson in Congress," Scott tweeted.

President Obama is inviting all members of Congress to the White House this Friday to discuss the move forward.